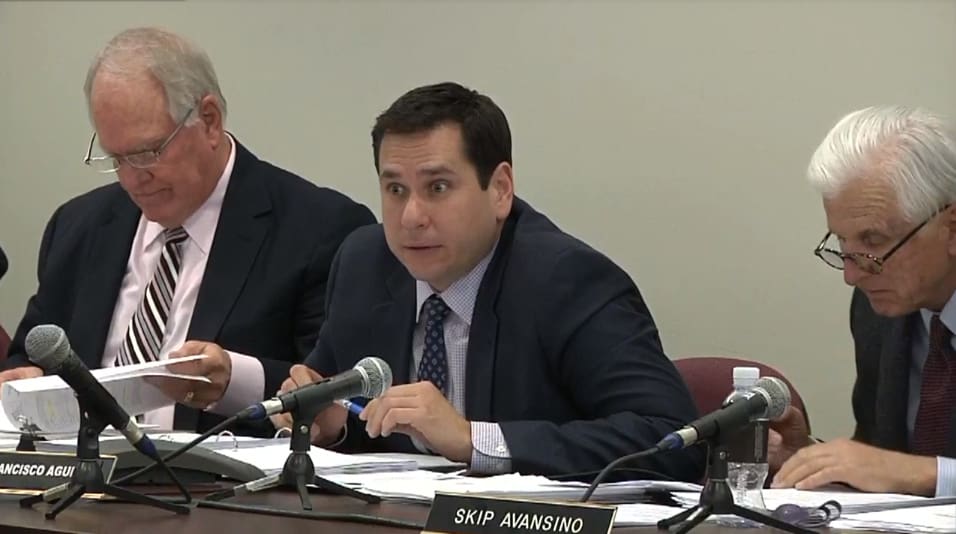 The outrage triggered by the NAC (Nevada Athletic Commission) ruling of Nick Diaz’s recent case for failing a UFC 183 drug test for Marijuana has sparked massive debates this week. After the Stockton slugger’s legal team presented a seemingly strong case to the Commission, many felt that reasonable doubt in the test results had been established, but the hearing turned dark when Diaz was handed a hefty five year ban and $150,000 fine.

With Olympic crossover and current UFC flyweight contender Henry Cejudo putting the NAC on blast and refusing to fight there, we’ve all been waiting to see if anyone else follows suit. UFC bantamweight contender Leslie Smith is now the second fighter to boycott Nevada, as first reported by Damon Martin of FOX Sports:

“”I am making a statement and will stand with my fellow fighters Nick Diaz, and Henry Cejudo and refuse to fight in Nevada while this draconian and arbitrary punishment against Nick is in place,””

“This situation is just the latest example demonstrating the need for mixed martial artists to stand together, to influence our sport, and have our voices heard by speaking together as the mixed martial arts fighters association.”

Another interesting development in what is proving to be a highly controversial topic as Smith, who holds notable wins over Jessyman Duke and Raquel Pennington, joins Cejudo on Diaz’s side. It’s worth noting that Smith has never actually fought in Nevada yet, but is also still very young in her UFC career.

What we’re seeing may be the straw that broke the camel’s back in terms of fighter treatment. We know that issues regarding sponsorship, poor drug testing standards and pay have all been prevalent in the past, and just maybe the situation with Diaz is proving to be a compound of years of sub standard working conditions for UFC athletes.

It will be interesting to see how many more fighters join the trend of boycotting Nevada as a ‘no fight zone’, and one question is rather pertenant; Will UFC bantamweight queen Ronda Rousey follow suit? She recently blasted the way that Diaz was treated by the NAC, and undoubtedly has the biggest drawing power in the current roster.

This just in by way of Bloody Elbow and MMAFighting on Twitter, undefeated (11-0) UFC bantamweight prospect Aljermain Sterling has also joined the boycott. The Serra-Longo fighter can be seen joining in the Tweet below:

@MMAFighting I second that statement. Fighters should stand up together and let the NSAC know they need to be unbiased & give a fair process

Stay tuned to LowKickMMA for more UFC and MMA updates throughout the day!