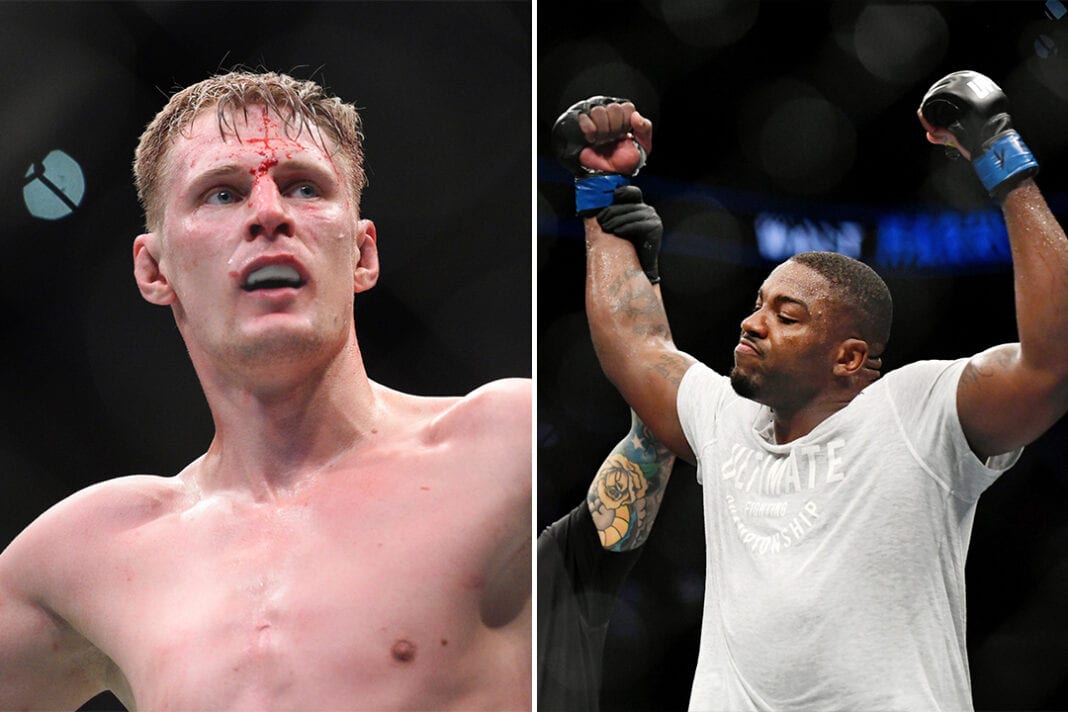 A match up between two ranked heavyweights will take place at UFC 254 this October when Alexander Volkov faces off against Walt Harris.

First reported to Russian news outlet Sports.ru before later being confirmed by sources to ESPN that the bout would be joining the line-up at UFC 254 to be headlined by Khabib Nurmagomedov vs Justin Gaethje.

Coming off the main event loss to Curtis Blaydes, Volkov now looks to re-enter the win column. Upon his entry into the UFC Volkov looked to be on a fast track to the title defeating five opponents in a row including former Heavyweight champion Fabricio Werdum.

This win streak ended when he came up against Derek Lewis who found the knockout blow ten seconds before the end of the fight that looked to have been in favor of Volkov. After taking some time off Volkov returned to face UFC newcomer Greg Hardy. In this bout, he dominated hardy winning a decision.

Harris is also coming off a loss, this came in the main event bout against Alistair Overeem. After facing some tragic times in his personal life, Harris was looking to enter back into the octagon and continue on the winning streak that had seen him enter the top ten rankings. Unfortunately, this is not what happened instead, Harris’s losing streak was over after being TKO’d by Overeem in the second round.

The card is to be headlined with a title unification bout between Khabib Nurmagomedov and Justin Gaethje. Returning after the tragic passing of his father, Khabib is looking to keep his undefeated record while closing what seems to be the second to last fight of his career. Gaethje, after defeating Tony Ferguson to become the interim champion at UFC 249 is looking to gain his first unified title in the UFC by taking out the undefeated Russian.