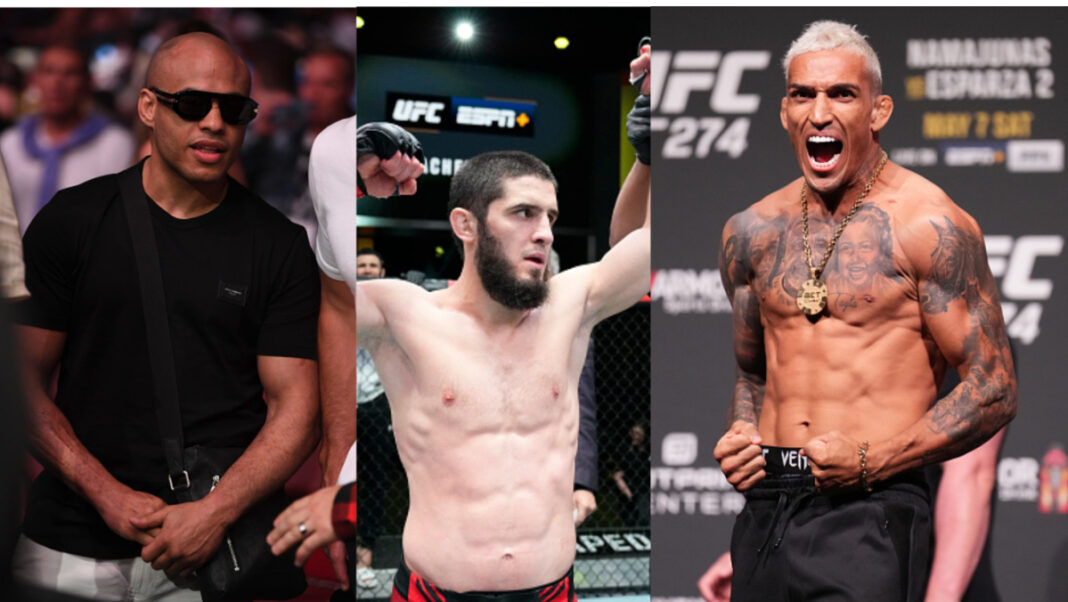 Promising to bring the lightweight title back to Dagestan, Islam Makhachev is confident in his ability to defeat the current champion, Charles Oliveira. Sharing that same sentiment, Makhachev’s manager Ali Abdelaziz has voiced his prediction for how he sees the fight going.

Currently riding a 10-fight win streak, Makhachev is proving that the current wave of Dagestani fighters is among the most lethal and devastating in the world. Making short work of his last two opponents, a pair of first-round finishes over Bobby Green and Drew Dober respectively have now seemingly opened the door to a title shot for the young contender.

Known for never being afraid to voice his opinion, no matter how controversial, Ali Abdelaziz had a lot to say regarding his fighter’s first UFC title fight against Charles Oliveira.

“Finally Charles (Oliveira) signed the contract,” Ali Abdelaziz began. “…You know what Islam (Makhachev) going to do, he’s going to play with Charles… Charles is a very nice kid, he comes from a humble beginning. But, when they get inside the cage, Islam (is) gonna show there are levels to this.”

“Everybody say(s) Charles was the champion… I think Khabib let him borrow the belt, for Islam to have it (by taking it from Charles Oliveira). I don’t think he was ever the champion…”

“In my opinion, he might be the best grappler in the UFC right now… This isn’t about Brazil or Russia. It’s about who’s going to be the best. And I can assure you, on October 22nd, that Islam is gonna play with him. And I mean play with him.”

Obviously confident in Islam Makhachev, the world will just have to wait and see what happens when he and the champion collide at UFC 280 in October. 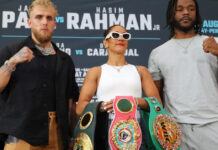 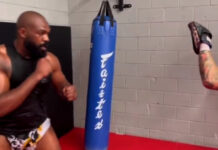 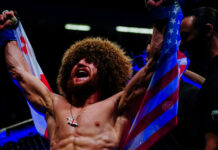