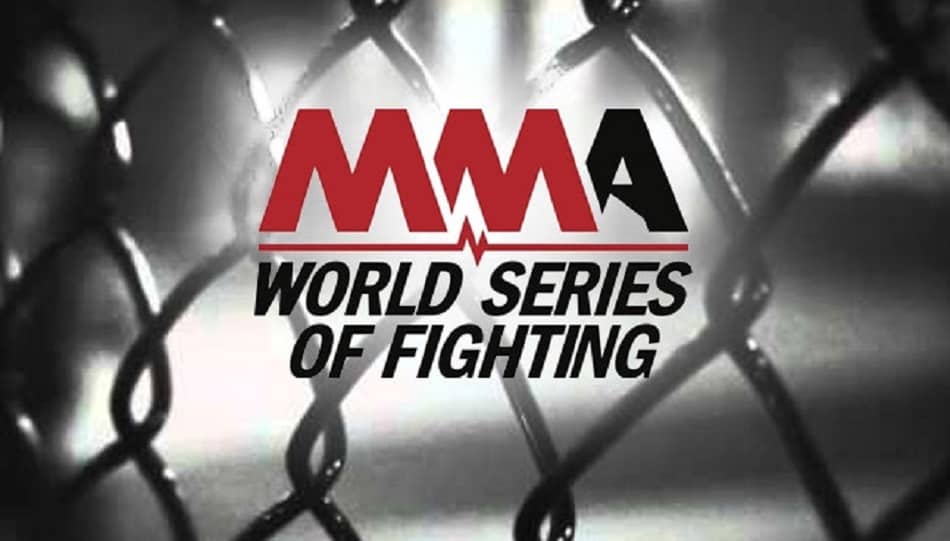 World Series of Fighting is a small, yet rising company that is in the shadows of the UFC and Bellator MMA, but are making their way out of the darkness and into the light slowly, but surely. The promotion is close to be holding their 25th event, which is a good benchmark for any promotion to reach its 25th event.

WSOF CFO Barry Pincus stated in a recent interview that WSOF is not in a position to compete with the UFC and that they really don’t even want to attempt to do that at this moment in time.

“We just want to put on the best fights we can. I think the rest will take care of itself. We’re not in a position to compete with the UFC, nor do we want to right now. Ultimately, who knows?”

Executive Vice President Ali Abdelaziz, though, sees things slightly differently. According to Abdelaziz, he believes that the WSOF roster is on the same level as Bellator MMA’s roster. Which is a bold statement.

Abdelaziz would then name their top ranked fighters as examples. The likes as Marlon Moraes, David Branch, Lance Palmer, and Justin Gaethje.

“Bellator is great and has been around for a long time, but I just think we have the best talent,” Abdelaziz said. “I think we have a structure. We built our talent from the ground up. We used some UFC guys but look at our champions – Marlon Moraes, David Branch, Lance Palmer, Justin Gaethje. … We have the ability to create our own champions. I believe if you put seven vs. seven, World Series of Fighting vs. Bellator, I believe we’d win 5-2 – at least.”

Before WSOF can hold their 25th event, they have to put on their 24th, which takes place tonight.

Former UFC title contenders Jon Fitch and Yushin Okami will meet in the main event. A heavyweight title bout between Blagoi Ivanov and Nick Newell will be taking place in the co-main event. The inaugural flyweight title between Magomed Bibulatov and Donavon Frelow will be kicking off the main card at 9 p.m. ET.

The main card will be airing on NBC Sports Network. WSOF 24 will be held at the Foxwoods Resort Casino in Mashantucket, Connecticut.