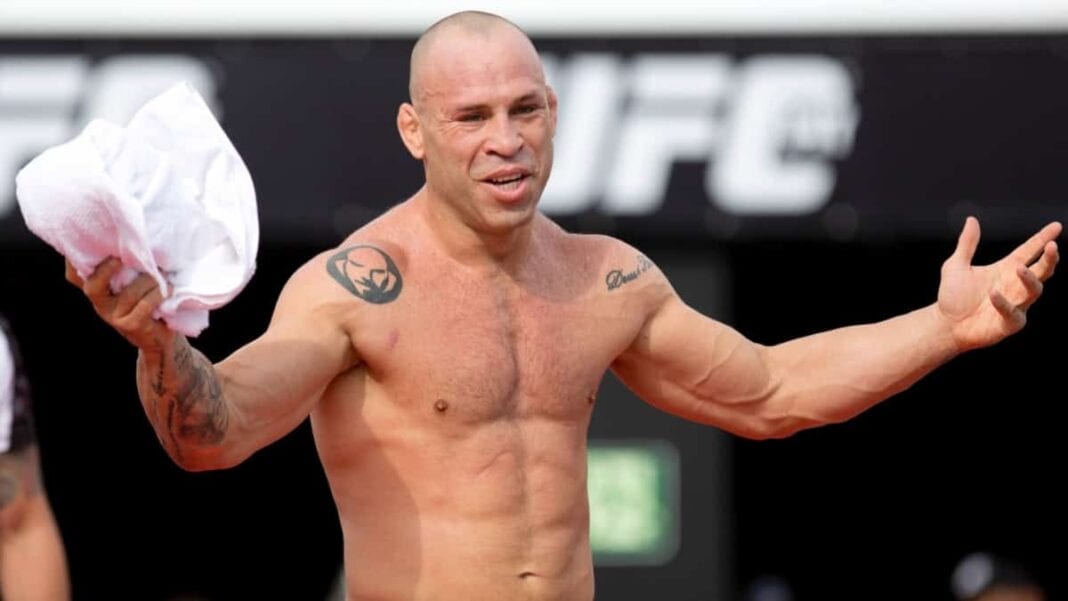 Wanderlei Silva has received a lifetime ban from competing in Nevada, adding to what has been a tough week for fans of the MMA legend

In what turned out to be a rather tragic turn of events, UFC middleweight and Pride legend Wanderlei Silva called it quits on a 20-year career this week. After an emotional farewell/bitter last word, we wave goodbye to the fighting “Axe Murderer”, and say hello to one of the UFC’s most formidable critics.

After much controversy due to Silva avoiding a drug test earlier this year, the Nevada State Athletic Commission decided his fate, albeit a little bit late all considered. They handed a $70,000 fine down to “The Axe Murderer”, but more pertinently a lifetime ban from getting licensed in Nevada.

NSAC chairman Francisco Aguilar said that running from a random test is “The worse thing you can do”, and now it appears that the commission is really coming down hard on the embattled MMA veteran. Fan favorite or not, Wandy is feeling the full brunt of the commission’s disappointment in him.

Silva has claimed, in the time since the dodged drug test in May, that he was using diuretics to reduce water retention. Although not a steroid or PED per se, diuretics are still illegal. In what has been one of the messiest affairs in recent memory, Silva has come out worse for wear, especially considering he was still calling out Vitor Belfort and Chael Sonnen after his first NSAC hearing.

If “The Axe Murderer” truly is retired now, which most of us think he is, then the lifetime ban from Nevada really won’t mean too much. Even if he does decide to fight again, which he probably won’t, there is always the option of Brazil or Japan for Silva; both of which are Wandy’s back yard in terms of popularity and nationality.

So Sonnen and Silva get the boot from Nevada, but Belfort emerges relatively unscathed after the twisted drug test triangle that was mid-2014. As it turns out for Silva, he should have just bit the bullet and taken the original drug test. Perhaps things would’ve turned out differently. Unfortunately, we will never know.