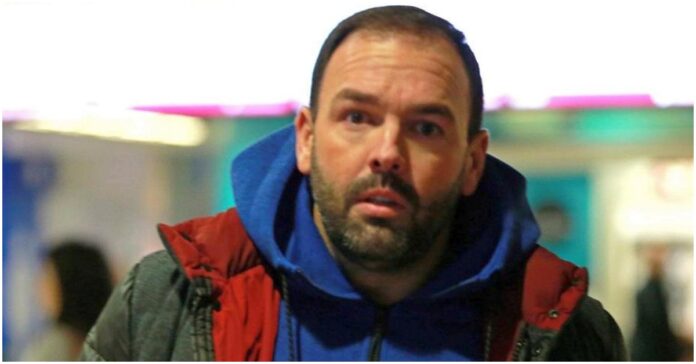 The United States has released a reward of up to $5 Million for information relating to the Kinahan family or the arrest of the three leaders in the Kinahan group.

Daniel Kinahan has been named as a part of the three men in question that the United States is looking for information on. Kinahan has been a promoter in boxing during this time whilst having ties to the crime group.

It was revealed that sanctions would be put in place against the trio with the US Department of the Treasury stating that appropriate actions need to be taken against these individuals and their businesses.

“All property and interests in property of the designated individuals or entities that are in the United States or the possession or control of US persons must be blocked and reported to” the Office of Foreign Assets Control. Details of the full sanctions can be seen here.

One of the companies within these sanctions is a boxing management consultancy, which also works within broadcasting and sponsorship deals within other sports. Hoopoe Sports is based out of the UAE and run by Ian Dixon, a close friend of Daniel Kinahan and the Kinahan group.

The Garda Commissioner Drew Harris has said he hopes these restrictions placed upon the Kinahan group will have a crippling effect on them. Harris would go on to state that more action is still planned to take place against the group.

“This is only the first phase of this initiative,” says Harris – who says other nations in Spain, the Netherlands, and beyond have already offered huge help and will continue to play a major role.

“You can run, you can’t hide from justice forever. From today, they’ll be running low on money, friends, and influence.”

Daniel Kinahan is also known to have relationships with many fighters within the MMA community and was pictured with Darren Till at the end of last year out in Dubai together.

What do you make of the news regarding Daniel Kinahan?