LowKick MMA will be bringing you UFC Vegas 27: Font vs. Garbrandt results throughout the night (Sat. 22nd. April 2021) from the UFC Apex facility in Las Vegas, Nevada.

Featuring at UFC 250 once again at the UFC Apex facility, under the tutelage of Mark Henry for the first time in his professional career, Garbrandt scored a buzzer-beating second round knockout win over veteran contender, Raphael Assuncao.

Adding the Brazilian to his UFC run which includes six other victories, the Ohio puncher has also bested the likes of Marcus Brimage, common-foe, Almeida, Takeya Mizugaki, and in his crowning achievement, took a unanimous decision win over former two-time titleholder, Dominick Cruz. 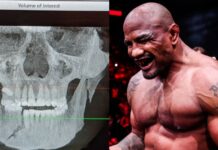 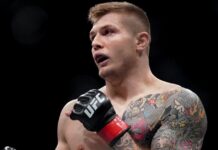 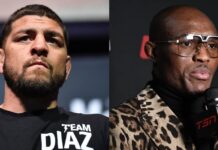