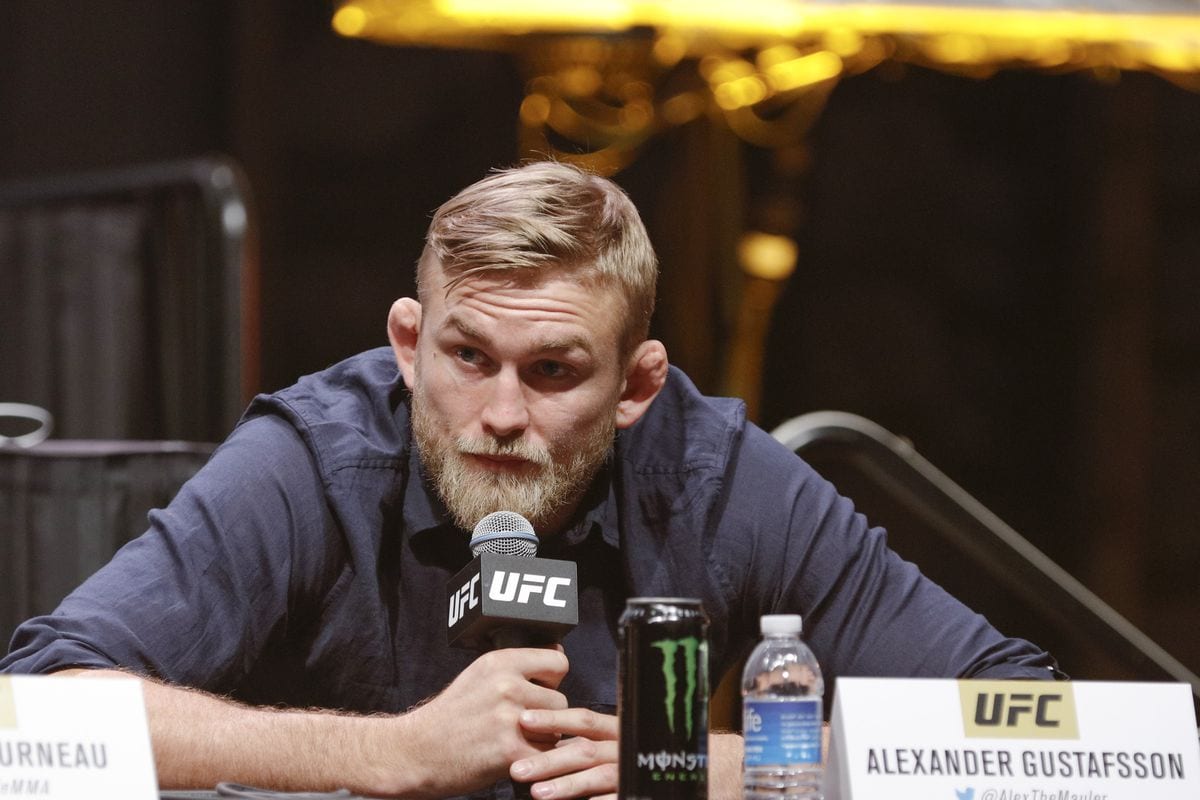 Today’s (Sat., June 1, 2019) UFC Stockholm is in the books from the Ericsson Globe in Stockholm, Sweden and now it’s time for the post-fight press conference.

In the main event of the night, Anthony Smith upset Alexander Gustafsson in front of his hometown crowd when he locked in a rear-naked choke in the fourth round to walk away with the win.

After the fight, Gustafsson said “The show is over” and left his gloves in the Octagon. It appears that he retired. He should address that in his Q&A with the media.

In the co-main event, Aleksandar Rakic knocked out Jimi Manuwa in devastating fashion with a head kick to score the instant knockout win.

A number of impressive fights and performances highlighted the UFC’s trip to Stockholm. Watch the fighters break down their bouts in the UFC post-fight press conference streaming live after the main event: