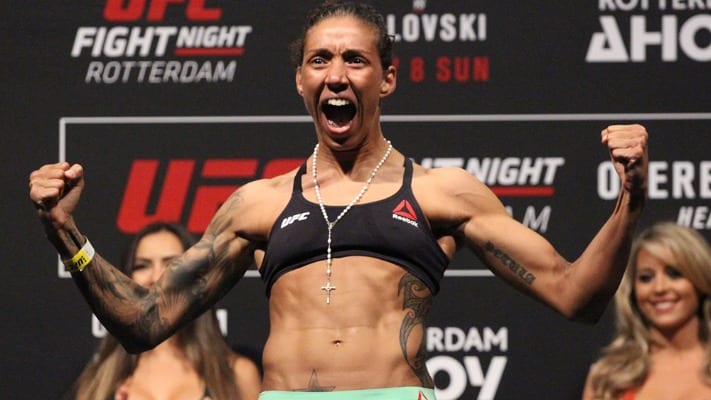 UFC Sacramento is quickly approaching and the ceremonial weigh-ins are streaming now.

The time is nearly here. Germaine de Randamie and Aspen Ladd are set to throw down in the main event of tomorrow’s (Sat., June 13, 2019) UFC Sacramento event at Golden 1 Center in Sacramento, California. The main card will air on ESPN+ at 8 p.m. ET. The preliminary card will air ESPN+ at 5 p.m. ET.

The fighters made weight at today’s early weigh-ins so now all that’s left is for the athletes to face off at the ceremonial weigh-ins. Join us for the video streaming live at 7 p.m. ET. today: