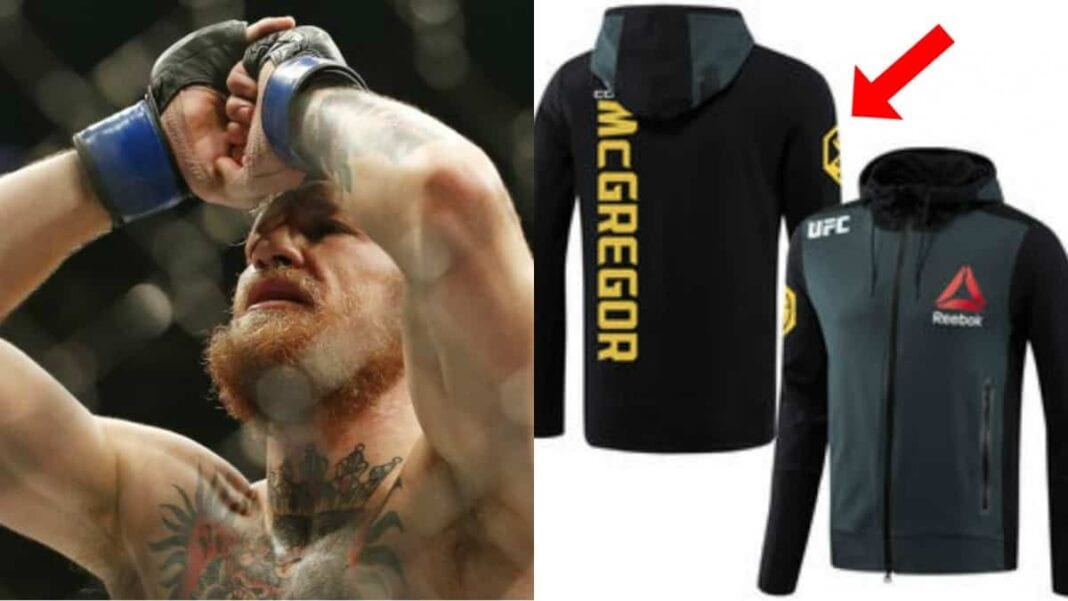 Another terrible UFC Reebok jersey, another ridiculous mistake. Can we please start calling them Roobek now?

The seemingly endless stream of awful Reebok jerseys continues. After striking a ‘landmark’ deal with one of the leading sports apparel companies on the globe, the UFC just can’t seem to catch a break from terrible media. That is, as far as Reebok is concerned, something they won’t be able to shake in the near future, unless they manage to make some big changes.

A brief rundown of the former flubs by Reebok; they made UFC fighters look like teenage soccer jerks at the Reebok kit reveal, they misspelled and wrongly named fighters such as:

Others include ‘Matthew ‘Matt’ Wiman’ and ‘Rebecca Rawlings,’ but in the grand scheme of things, these cock ups were at first funny, then just slightly stupid and annoying. But then things continued to get worse for the image of the controversial deal, as Reebok, already being criticised for loss of fighter sponsorship earnings, began dropping the ball repeatedly. Misspelling words like ‘Flexibility,’ placing Germaine De Randemie in the men’s section, and then spelling every Chinese name backwards, the deal was beginning to enrage fans and fighters.

Then came the offensive Irish logo used on the Reebok tee: 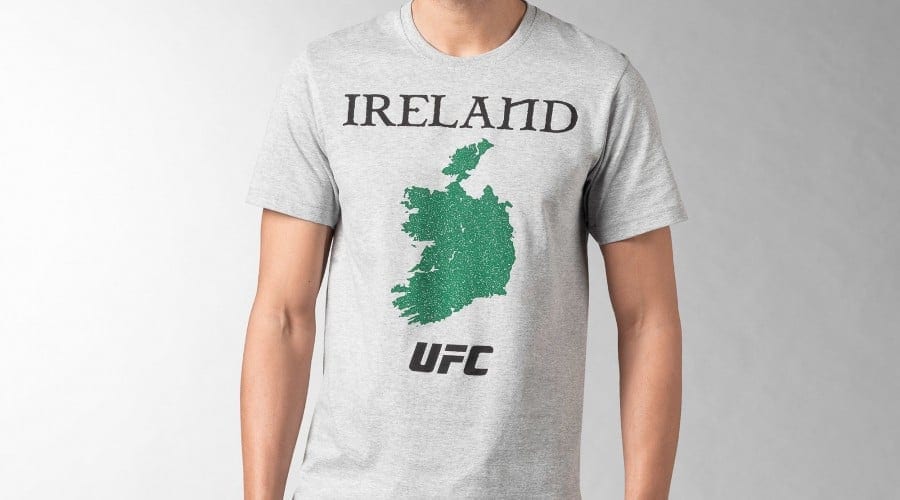 Cutting out Northern Ireland boiled the blood of many a fan, and they still seem to be making ridiculous errors. After releasing a Conor McGregor brand hooded jersey, the sports giant has once again proved they are, without doubt, the single worst partner to have ever struck a deal with a sports promotion. So many questions after this ridiculous photograph, Tweeted by Andrew McGahon on Twitter:

A disappointed fan just sent me this. Reebok gonna Reebok. Does every jacket have a big USA on the side of it? pic.twitter.com/vCqqkAKHwJ

So much incompetence….Skip to page 2 for the speculation of why ‘Roobek’ is so god damn useless….

READ MORE:  Khamzat Chimaev Says People Will Be ‘Scared’ To Fight Him After UFC 267

Perhaps there’s some sort of catastrophic communications breakdown happening over at Reebok right now, maybe they are manufacturing their UFC apparel in a Country that is misinterpreting what they need to print. There’s simply no excuse though, not for how ridiculous this whole saga has become. Maybe the Reebok big wigs are subtly trying to back out of the deal, at this stage anything is possible.

Another thing; how the hell did all this junk get past the UFC brass? Surely there’s a quality checker somewhere down the line? In all honesty, this whole thing stinks to high heavens.

What better way to get fans to invest in your product than mocking their favorite athletes?

A few Twitter reactions to this latest error in the Reebok timeline:

This @Reebok. So much egg on their face — explains why their brains are so scrambled. https://t.co/8ield9Fi2r

@tipado @MMASupremacy @Reebok @mikewhoatv they couldn’t give them away surely? @Reebok want out of deal. No1 fucks up this much.. — Zac Livingstone (@ZacLivingstone) November 25, 2015

That fan is a fool, reebok is a American company, mMa is a American sport, if he doesn’t like it go back 2 Russia https://t.co/YHRM93qA8F

Stop dreaming of success, get out there and work for it! #MorningMotivation — Reebok (@Reebok) November 25, 2015

That just says it all. What say you?