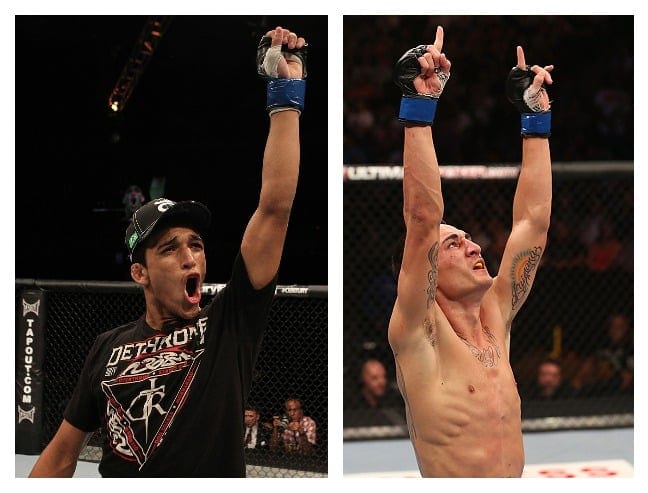 The UFC Reebok deal has stirred barrels of controversy during it’s relatively short lifespan, and has already cost guys like legendary cutman Jacob ‘Stitch’ Duran his job. Many fighters have spoken out against the landmark partnership, as they argue it will cost them massively in sponsorship earnings. With heavyweights Matt Mitrione and Brendan Schaub claiming they used to make $100K per fight in sponsor deals lone, it’s not hard to do the math given the current Reebok earnings of even the champions. That said, most of the elite stars have individual partnerships with the sports apparel company, meaning they’ll be making bank regardless.

Dana White and the Fertitta brothers have made their stance clear, and have tried to pull the UFC-Reebok partnership out of the negative media well in which it has fallen deep into, but try as they might, the deal is mostly criticized. The official Reebok sponsorship payouts have been released for this past weekend’s (Sunday August 23. 2015) UFC Fight Night 74 card, and needless to say it’s not that astounding.

With experience and championship status being the key to earning a max of $40,000 per fight from the Reebok deal, these figures would imply main event fighters are getting rather stiffed. Max Holloway and Charles Oliveria were the main event fighters in Saskatoon, but their measly sponsorship payments of £10,000 a piece do not reflect that. Of course their standard wages and bonuses etc. are a different story all together, but check out the official UFC Fight Night 74 Reebok payout figures below, and let us know your thoughts on the ever-controversial deal: 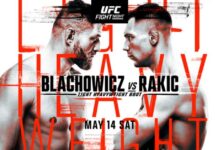 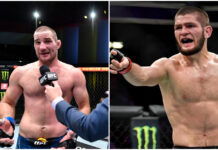 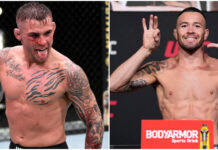