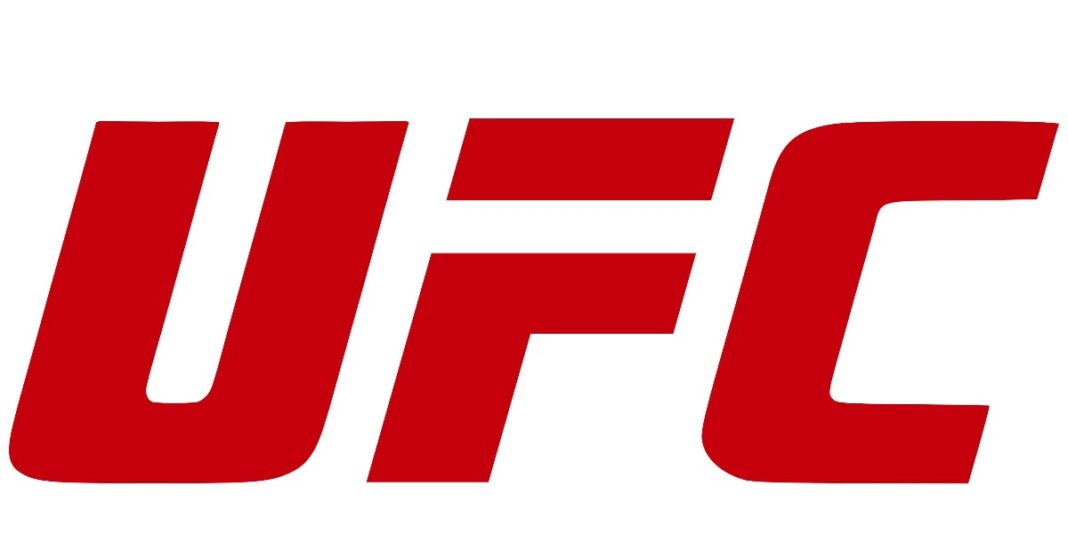 The UFC has revealed that they will be undertaking four 8-man tournaments spread across four divisions.

The promotion confirmed the style of the tournament with the winners earning themselves contracts into the UFC. The series will feature Asian MMA prospects competing in the respective flyweight, bantamweight, featherweight, and lightweight divisions.

The opening round is scheduled to commence on June 9th and 10th at the Singapore Indoor Stadium, just a couple of days prior to UFC 275 taking place at the same venue on June 12th. Each day will see ten fights take place across the four weight classes, including two non-tournament bouts each. The semi-final and final of the tournament will take place later in the year.

Although no specific fighters have been confirmed for the tournament it is expected, fighters from the following countries are expected to try and contribute. India, Japan, Korea, China, Philippines, Thailand, and Indonesia.

Road to UFC will be broadcasted throughout Asia, and on Fight Pass for the other regions of the world.

Singapore To Host Tournament And UFC 275

Following the announcement of the new 8-man tournament, it is important to remember UFC 275 which will be taking place in Singapore that weekend. The card sees the likes of Glover Teixeira return to defend his light-heavyweight title against the surging Jiri Prochazka in the main event. Flyweight queen Valentina Shevchenko will look to add to her impressive resume as she is set to defend her strap.

Robert Whittaker was due to face Marvin Vettori in a high-end clash in the middleweight division however due to sustaining an injury in his training camp, ‘The Reaper’ has been forced to withdraw. Vettori has called for a replacement to be found and even suggested facing one of the two ‘smesh bros’ in Darren Till or Khamzat Chimaev.

How much are you looking forward to the UFC’s new tournament?