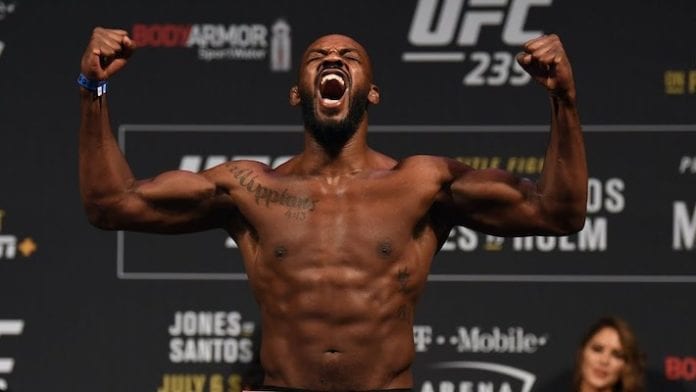 The official early morning weigh-ins are in the books, and now it’s time to watch the UFC 247 Ceremonial Weigh-Ins.

Watch as tomorrow’s combatants face off for the final time before throwing hands inside of the Octagon, at the UFC 247 Ceremonial Weigh-ins, courtesy of the UFC’s YouTube channel.

What did you make of the UFC 247 ceremonial weigh-ins? Who are you picking to win tomorrow night?