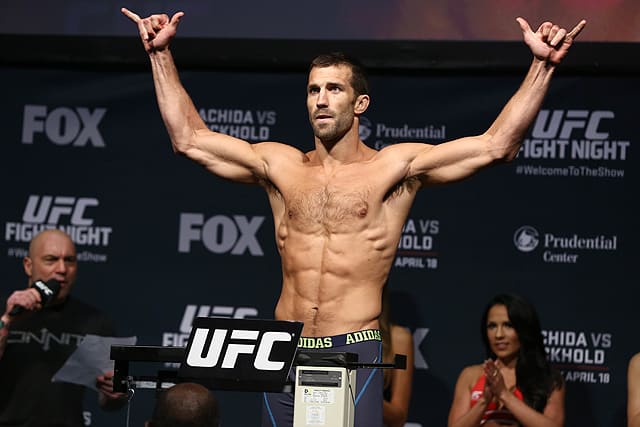 UFC officials held the weigh-ins for UFC 221 on Friday and here are the weigh-in results: