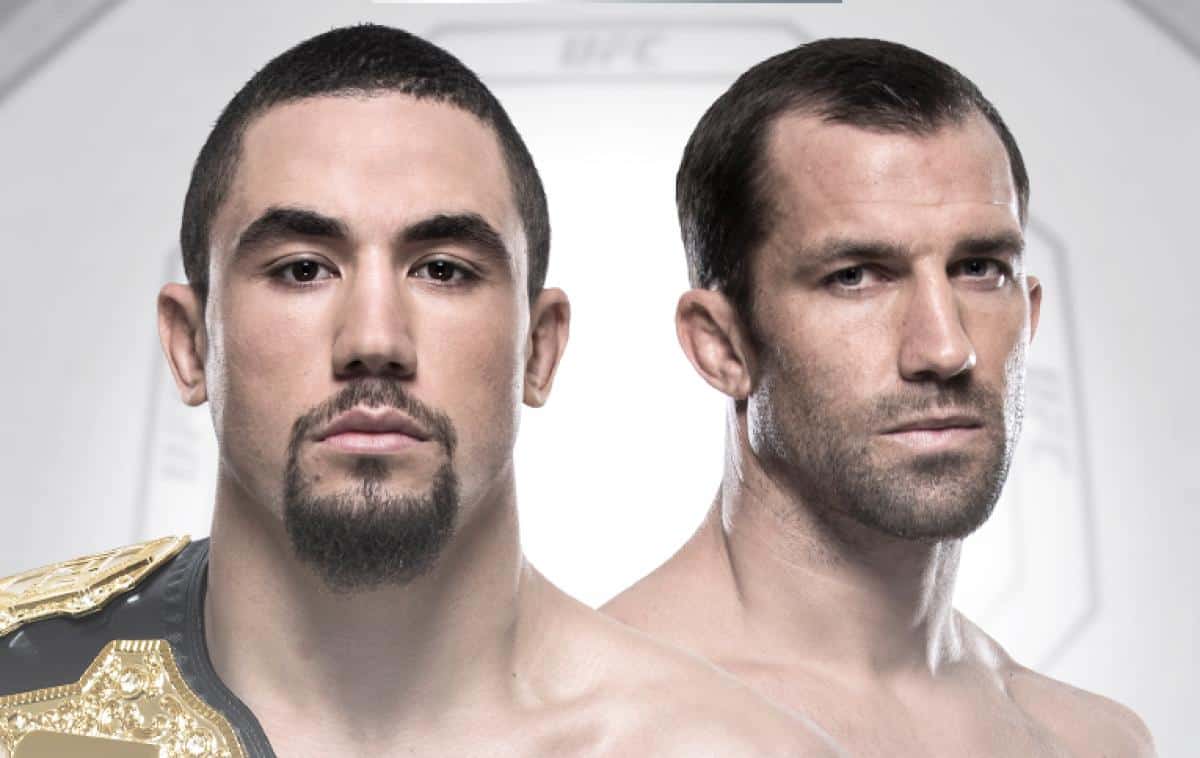 The UFC middleweight division will finally get some semblance of clarity after a year-and-a-half of chaos when champion Robert Whittaker makes his first title defense against former champion Luke Rockhold in the main event of February 10’s UFC 221 from Perth, Australia.

It could be argued that the match-up is the first rightful pairing for the 185-pound belt since Michael Bisping won it by shockingly knocking out Rockhold at June 2016’s UFC 199, after which he defended the belt against retiring, then No. 14-ranked Dan Henderson before facing – and getting choked unconscious by -unretiring former welterweight king Georges St-Pierre.

It’s also a huge fight for Whittaker, the first during his reign as official champ after St-Pierre vacated the belt after admitting he wouldn’t be fighting at 185 pounds in the long run. For Rockhold, it’s a chance to prove he’s still the best middleweight in the world after recently returning to the cage against former WSOF champion David Branch with a second-round TKO. To get anticipating building, the UFC recently released the official poster for the event.

Check it out right here:

The countdown is on for #UFC221 pic.twitter.com/VPlPo7iWVk