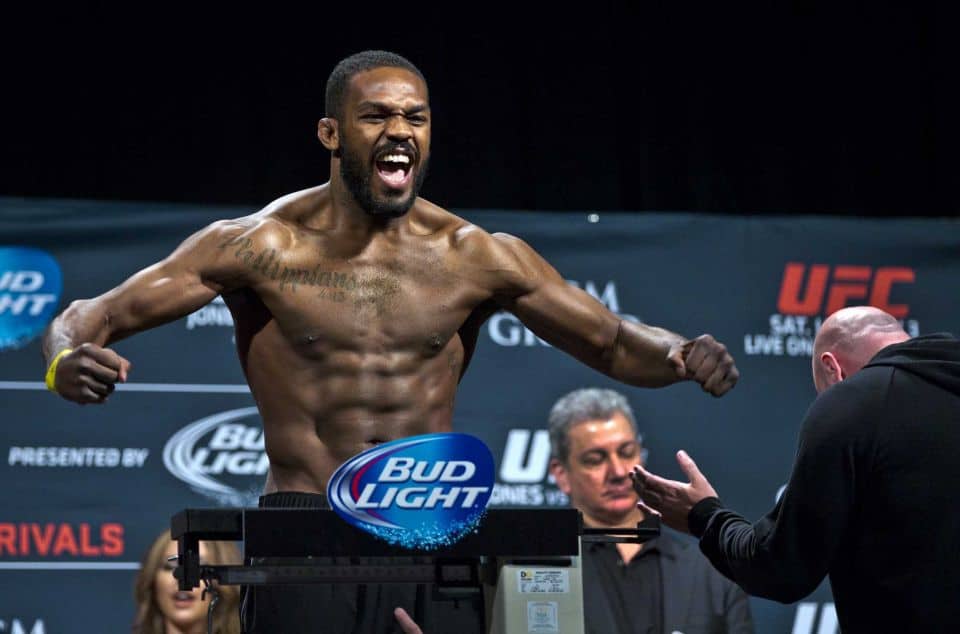 UFC 197 is just one day away now, as former light-heavyweight champion and top heel Jon Jones plans to get back to his dominant win streak. Instead of facing the current light-heavyweight boss and boss and bitter rival Daniel Cormier, ‘Bones’ will be taking on Ovince St-Preux for the interim belt. ‘DC’ dropped out of the Las Vegas pay-per-view with an injury just two weeks ago, and OSP was given the chance of a lifetime, ad by far the biggest test of his career. Will it be a step too soon for the huge underdog? Time will tell.

But don’t get caught up in thinking this is a one trick card, flying under the radar in a big way is Demetrious Johnson vs. Henry Cejudo. The longest reigning current UFC champion and undoubtedly the greatest flyweight of all time, ‘Mighty Mouse’ will take on the dangerous Olympic wrestler Cejudo in his eighth attempted defense of the title.

Also noteworthy are extreme strikers Edson Barboza and former lightweight don Anthony Pettis, who’ll face off in what could well be fight of the night on the main card.

So join us here for the live streaming UFC 197 weigh-ins a the MGM Grand Garden Arena. They stream at 7 PM ET, or you can check in right after for the updated results!