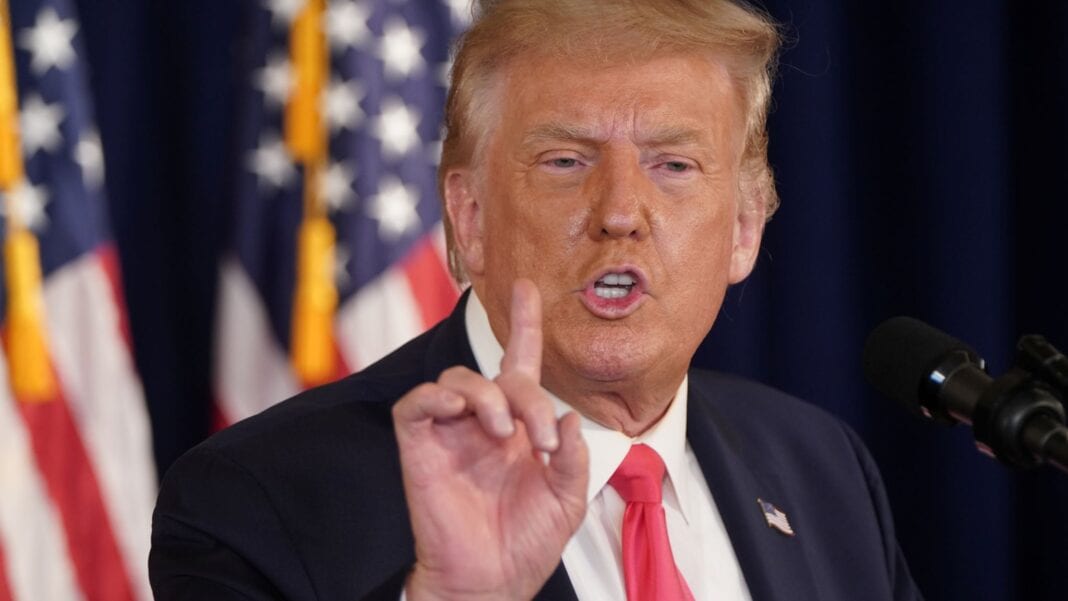 United States president, Donald Trump has seemingly accepted a recent offer from UFC colour-commentator Joe Rogan, for him to play moderator in a presidential debate opposite Democratic nominee, Joe Biden.

Speaking on a recent episode of the Joe Rogan Experience, with former Strikeforce middleweight title challenger, Tim Kennedy – Rogan seemingly offered his services as moderator for a debate between incumbent president, Trump, and the challenging, Biden.

“First of all, I want no one else in the room, just the three of us, and you’d have to stream it live so no one can edit it, and I would want them in there for hours,” Rogan said.”If they wanted to do that – they both wanted to come to Austin, sit down and have a debate – I would one-hundred per cent do it.“

Taking to his official Twitter account last night, the above mentioned, Kennedy issued the proposition to the 45th. United States president.

“On my podcast with @joerogan he offered to moderate a debate between @JoeBiden and @realDonaldTrump it would be four hours with no live audience. Just the two candidates, cameras, and their vision of how to move this country forward. Who wants this? #debates #Election2020

Responding to the former UFC middleweight contender, Trump seemed to welcome the opportunity – penning, “I do!”.

As for Rogan, the standup comic, colour-commentator, and podcast host recently inked a deal reportedly in the region of a cool $100 million, which would take his podcast exclusively to music streaming service, Spotify.