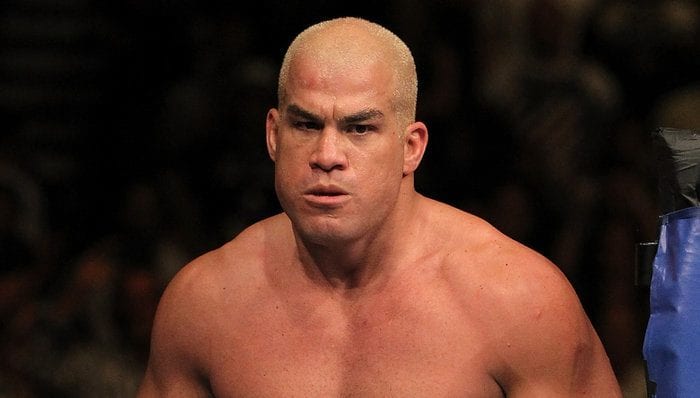 Tito Ortiz announces his official retirement as an active pro-MMA fighter following his latest fight that took place. Ortiz retired as an early pioneer and one of the true legends of the sport. His accomplishments speak for themselves as he is a UFC Hall of Famer and has fought the biggest names in MMA.

For Ortiz, leaving on a high note is better than being forced into retirement. So many fighters have walked away from the sport after suffering repeated knockout losses. Now, at 43-years-old, he’s done in the sport as a fighter.

Three years later, he dropped the title to Couture after defending the title five times. The UFC Hall of Famer confirmed the news of his retirement during a recent media interview.

“There’s no reason to come back and fight anybody else,” Ortiz said on Ariel Helwani’s MMA Show. “Who is there? There’s no one else out there. I’ve fought the who’s who. I’ve done what I needed to do.”

The former UFC light heavyweight champion already has his sights set on what’s next for him. He will meet on Friday with Oscar De La Hoya to discuss potential future plans. Ortiz believes that he the boxing promotion will continue with MMA for the long term. This is after beating Chuck Liddell by first round KO over the weekend under the Golden Boy banner.

“I want to enjoy life, man,” Ortiz said. “I want to do business. I want to focus on what’s going to be my next chapter, and promotion is where it’s at.”