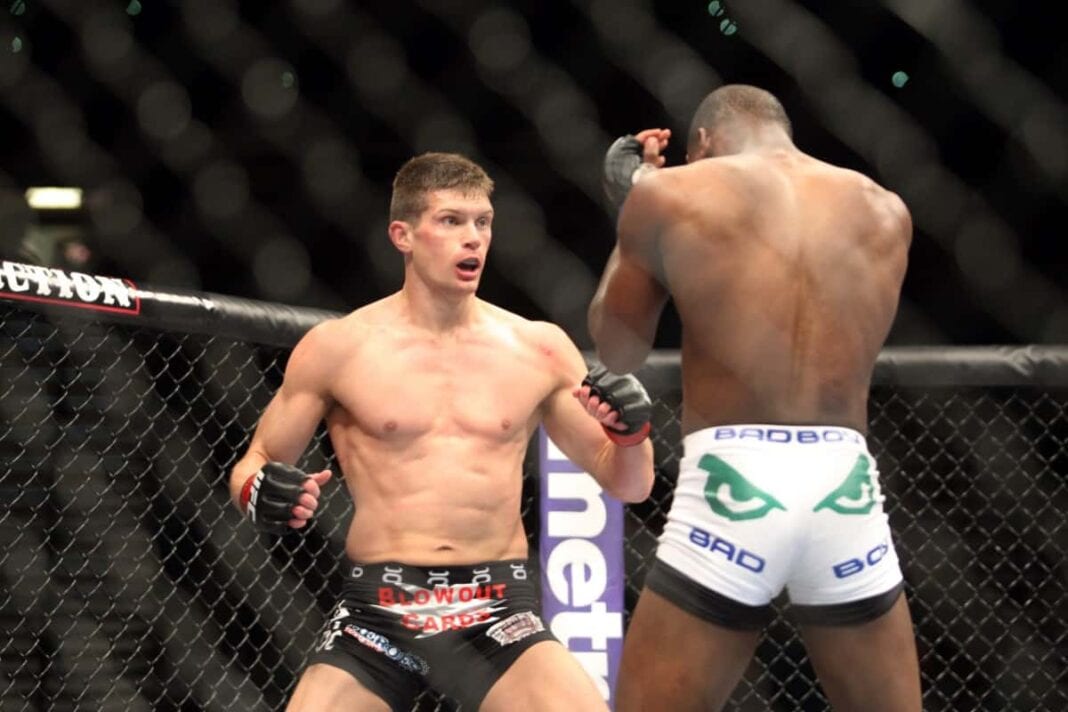 The injury ‘bug’ plaguing MMA can now be confirmed as a straight-up monster.

Following the news that middleweight Chris Weidman was out of his already twice-postponed title bout against Vitor Belfort, his teammate, welterweight Stephen Thompson, has been forced to withdraw from his upcoming UFC Fight Night 60 main event against Brandon Thatch on Feb. 14 from Broomfield, Colorado.

“UFC officials have confirmed to me that Stephen ‘Wonderboy’ Thompson is out of his Feb. 14 fight against Brandon Thatch. In fact, he has suffered the same rib injury that Chris Weidman suffered; a fractured rib cartilage. Coincidentally enough, they were both training in New York. No, the injuries didn’t happen together, but a strange coincidence indeed. The UFC is trying to find a new opponent for Brandon Thatch; the main event of course, Feb. 14, in Broomfield, Colorado.”

The search goes on for a new opponent for Thatch, and UFC on FOX analyst Daniel Cormier suggested that Tyron Woodley, who saw his UFC 183 co-main event opponent Kelvin Gastelum miss weight by an unheard-of 10 pounds, get paid for that bout and then turn around to face Thatch on Valentine’s Day.

Stay tuned for more breaking news on one of the craziest weigh-in sessions the UFC has ever seen.