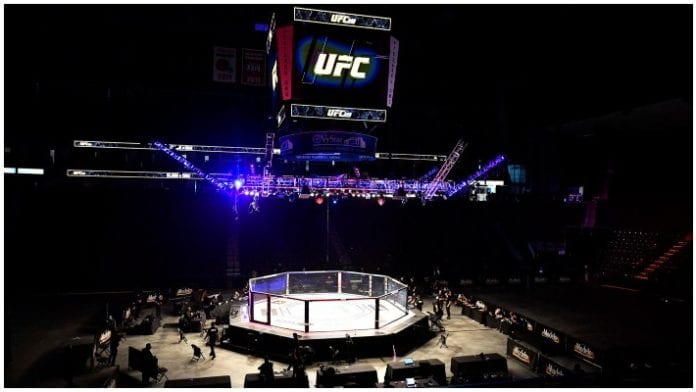 The UFC 249 pay-per-view event which took place in Jacksonville, Florida this past weekend did extremely well according to initial reports. The MMA leader put on its first show in almost two months and fans were apparently happy to fork out to watch. It was a stacked card topped by an interim lightweight title fight between Tony Ferguson and Justin Gaethje. ‘The Highlight’ emerged victorious with a dominant display before he ultimately stopped Ferguson in the fifth and final round.

Elsewhere on the card, Henry Cejudo defended his belt against former bantamweight champion Dominick Cruz. Francis Ngannou scored another quick, vicious knockout win to continue his accession towards the heavyweight title. Calvin Kattar got back to winning ways with a picture-perfect knockout of Jeremy Stephens and Greg hardy edged past the previously unbeaten Yorgan De Castro.

Per John Ourand of Sports Business Journal all of this was enough to see UFC 249 become a great success. Ourand reports the event did in excess of 700,000 pay-per-view buys.

“We absolutely destroyed it. It was a home run by every measure. The early trends were good and they continued.”

Prior to the event White said UFC 249 was trending well above average in terms of buys in the Untied States, Canada and Australia. A total of 700,000 PPV buys means the trends were correct. This total is only bettered by UFC 246 in 2020, which saw the return of Irish superstar Conor McGregor and reportedly generated buys in excess of 1 million.

The UFC will host two more shows this week in Jacksonville, Florida. First up is an event this Wednesday, May 13 that will be headlined between light-heavyweight contenders Anthony Smith and Glover Teixeira. On Saturday, May 16 Alastair Overeem will face off against Walt Harris in a heavyweight main event live from the VyStars Veterans Memorial Arena.