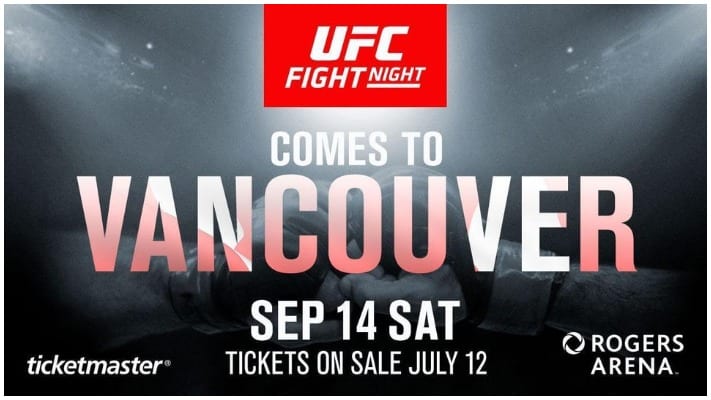 The upcoming UFC Vancouver card on September 14 has been dealt its first blow.

According to MMA Junkie, middleweight contender David Branch will not be competing on the card. The former World Series of Fighting two-weight champion was scheduled to take on Andrew Sanchez. However, he has been forced to pull out for undisclosed reasons.

With the UFC yet to make an official announcement about the pullout, it is not known if Sanchez will get a replacement at this point. Luckily, there is more than a month to find one.

Branch is currently on a two-fight losing streak, having been finished by Jared Cannonier and most recently, Jack Hermansson. Sanchez, on the other hand, is on a two-fight winning streak with wins over Markus Perez and Marc-Andre Barriault.

UFC Vancouver will be headlined by a fan-friendly lightweight encounter between Donald Cerrone and Justin Gaethje. The full card can be viewed below:

What do you think of the card?