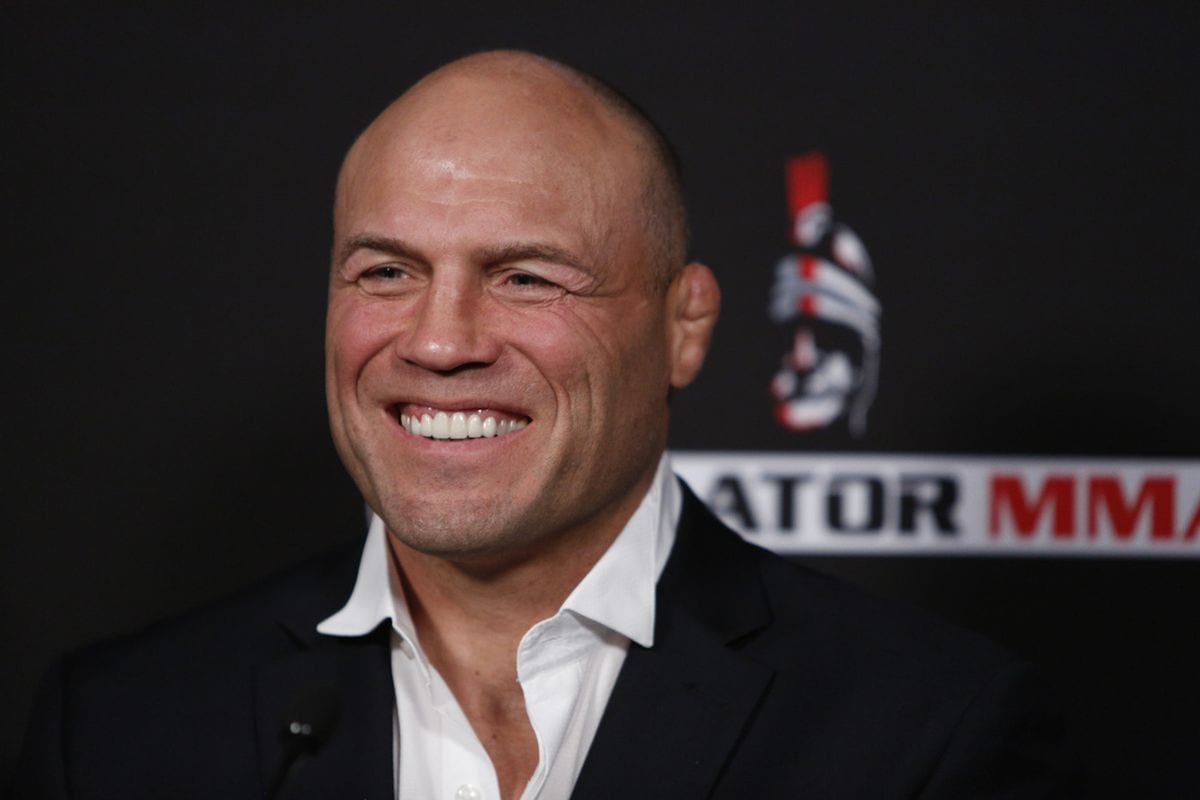 Recently, Couture joined Submission Radio and was asked about a few topics regarding the UFC and its care for the wellbeing of their fighters. Specifically, the subject of Brock Lesnar returning to fight Daniel Cormier for the heavyweight title was mentioned.

Couture mentioned Lesnar’s past issues with the United States Anti-Doping Agency (USADA), and the WWE star essentially jumping everyone else in line en-route to a title shot. In the end, Couture understands that a fight with Lesnar and “DC” is a huge draw. And that’s all that matters:

“Well, you know, they want to tout their USADA and all their strict rules for drug testing, but somehow this guy managed to get through and still managed to fail a test but still compete. Which begs the question, what’s going on?

Two-division UFC champ Couture said the UFC was no longer about merit and was only about money. It’s an argument many have been voicing during the UFC’s WME tenure:

“You know, lots of guys have jumped queue. It’s certainly not based on merit. So, that’s nothing new. I’m not surprised. He’s a huge draw. I mean, at the end of the day that’s the business of it. It’s about selling Pay-Per-Views.

“Certainly, DC is the champ and rightly so, they’re gonna put him in there with a guy like DC and that’s gonna draw huge Pay-Per-View numbers. So, that’s what it boils down to for them.”