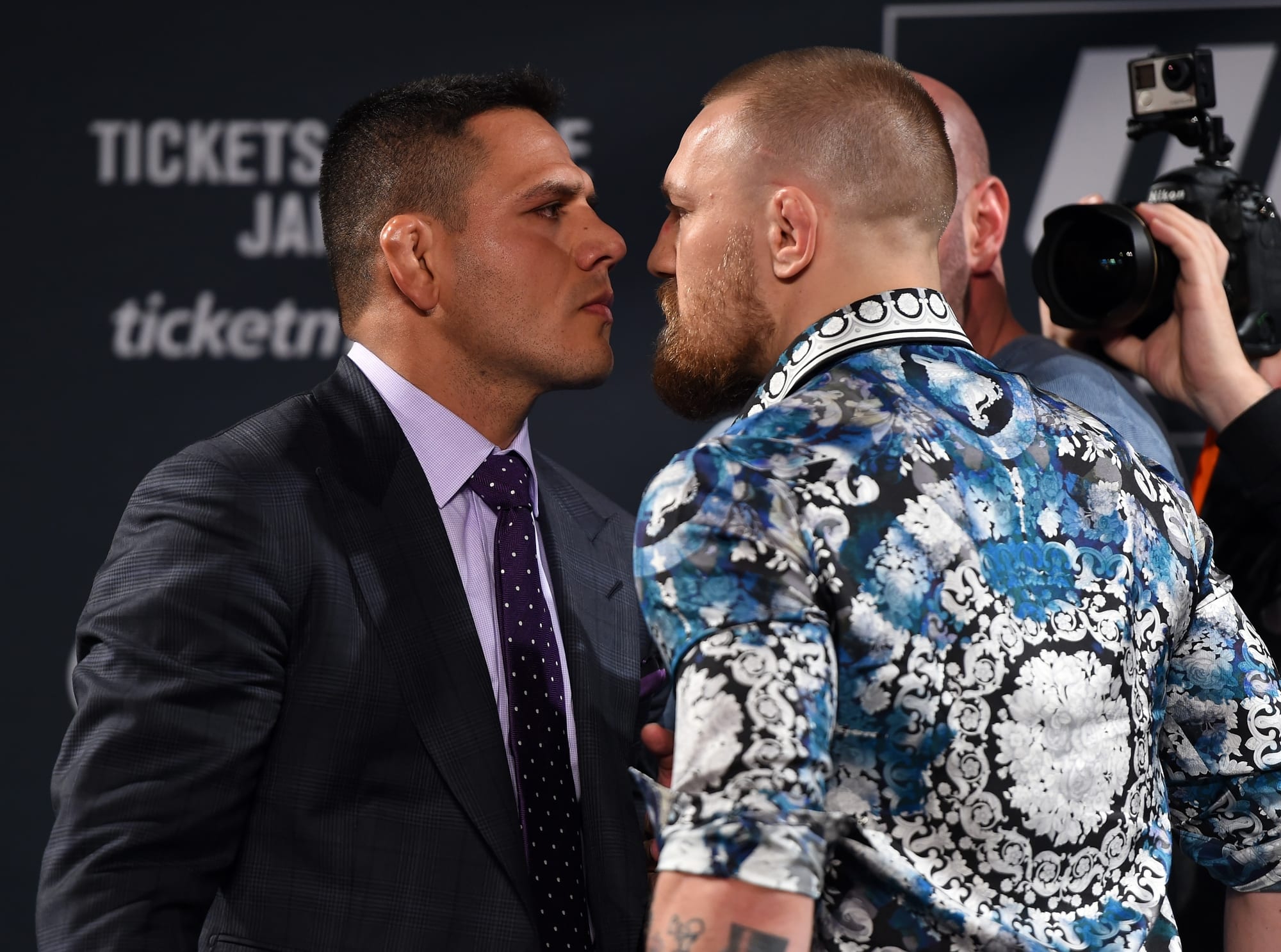 There is some history between these two fighters. dos Anjos and McGregor were supposed to fight back at UFC 196 in a lightweight title bout. However, “RDA” had to pull out of the fight with a foot injury on short notice. This led to Nate Diaz stepping up to the plate and fighting McGregor at the event on just eight days notice. McGregor would end up losing that fight when he was choked out.

Also, it would lead to Eddie Alvarez getting the title from dos Anjos that July. McGregor later beat him for the strap at UFC 205 the following November.

The former lightweight champion made it known that he is willing to fight McGregor at any weight class. He issued the following challenge to Conor with this post on his official Twitter account:

“We have unfinished business, we got close to get it done twice. You pick the #RDA #Brasil #JesusFirst.”