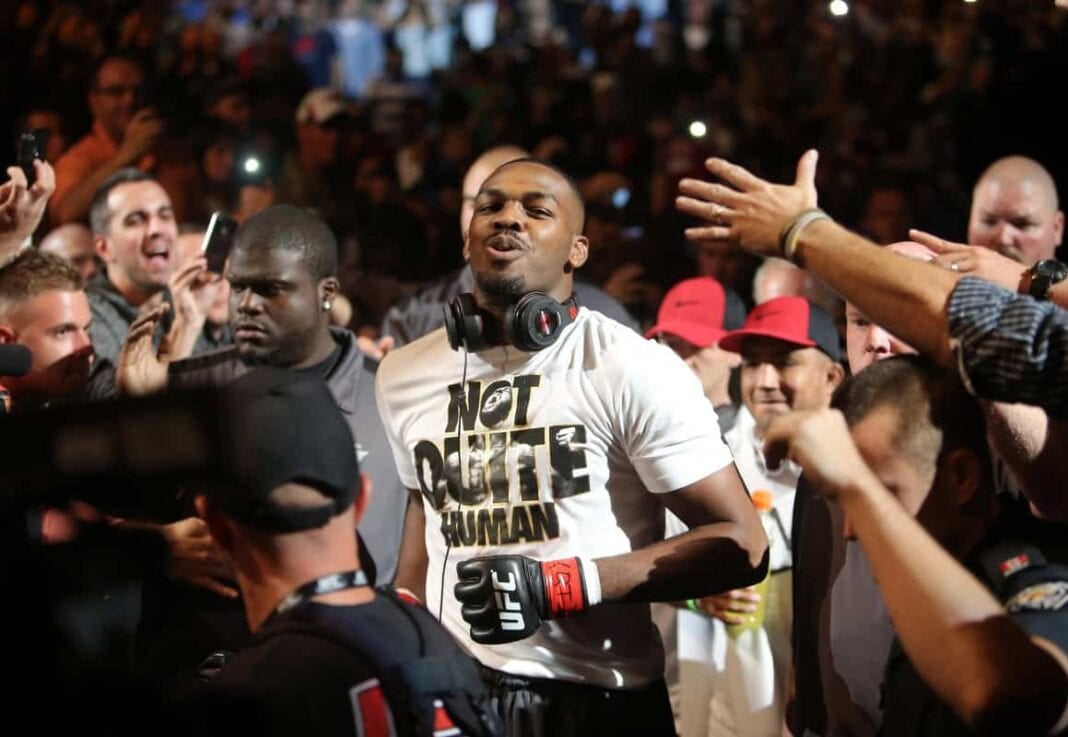 Yesterday (October 23, 2015) it was finally revealed that former UFC light heavyweight champion Jon “Bones” Jones had been reinstated after being arrested on felony hit-and-run charges last April. After his arrest, Jones was suspended and stripped of his title, leading Daniel Cormier, who Jones beat last January, to claim the vacant 205-pound strap.

Soon after the news broke, “DC” expressed his happiness, saying that it was a good day for the sport, but another former foe of “Bones” feels the opposite.

Former UFC light heavyweight champion Quinton “Rampage” Jackson recently spoke on the topic, saying that he feels as if Jones is actually bad for the sport of MMA:

“Honestly, I think that Jon Jones is bad for the sport because when he fights people, he injures us,” former UFC light heavyweight champ Quinton Jackson told AXS TV. “He kicked my knee backwards. My knee is never the same.”

The two met back at UFC 135 with Jones scoring a dominant submission victory over Jackson. Although he may not be the biggest fan of “Bones’” oblique kicks, “Rampage” did wish the former champ the best, saying that everyone deserves a second chance:

“I hope he learns from his mistakes,” Jackson said. “Everybody deserves a second chance.”

With Jones now fully being reinstated it seems as if his second chance is coming soon and in the form of a huge rematch with Cormier which many predict will be the next title fight.

Will Jones reclaim his title next year?