LowKickMMA.com
Home MMA News Poll: Who Is The Strangest MMA Fighter Of All Time? 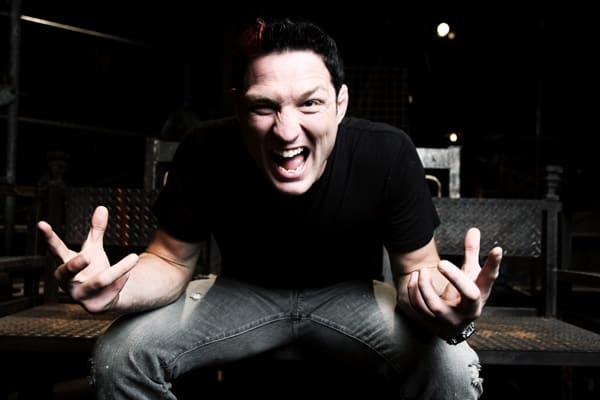 The world of MMA is a rich tapestry of talented and exciting fighters, but that doesn’t mean that some of them aren’t stranger than fiction…..

2014 has been a crazy year for MMA; from the high profile drug busts, to the crazy antics of some of the sport’s biggest names, we’ve seen it all this year. Over the past two decades, we’ve become accustomed to some of the sport’s strangest personalities, and in some cases they are considered among the best talents in the game.

So who do you think is the strangest MMA fighter of all time? Anderson Silva made his name by taunting and dancing in front of his opponents, before absolutely crushing them. Interviews like his “no hespect” after the Demian Maia fight, and his catastrophic failure at UFC 162 have helped make “The Spider” one of the sport’s most intriguing figures.

Maybe Chael Sonnen‘s endless flow of garbage talking and outlandish promotions makes the Gangster from Oregon the top of your list, or is transsexual MMA star Fallon Fox a bigger anomaly in your books? How about Pride FC veteran Charles “Crazy Horse” Bennet or notorious weirdo Nick Diaz?

Jon Jones‘ recent antics have certainly shed him in a different light from his once Christian, thief-stopping image. Maybe “Bones” pips the rest to the title of ‘strangest MMA fighter of all time’?

I came up with a list of fighters renowned for antics and interviews that boggle the mind, take a vote or have your say in the comments section below!