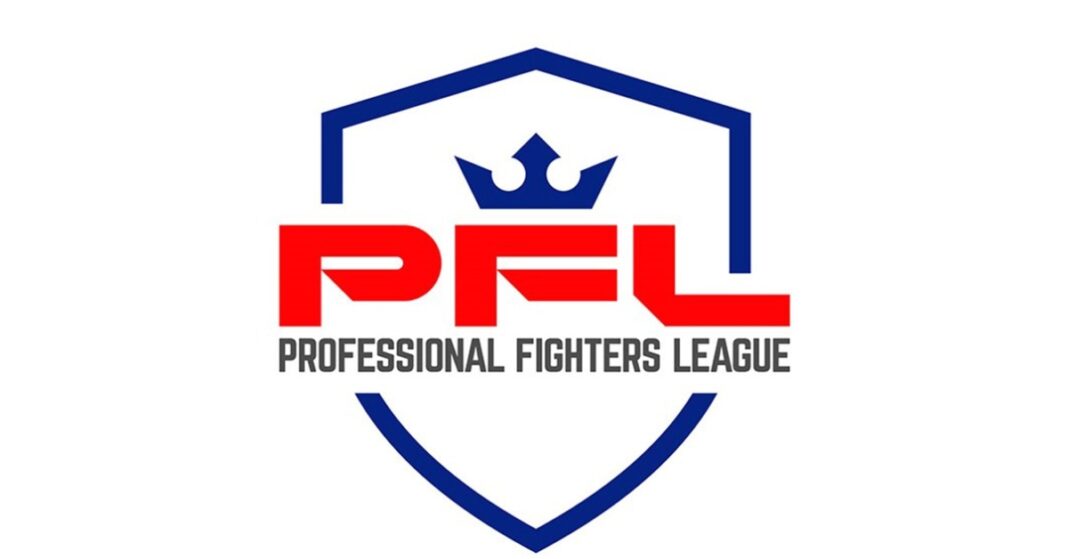 The Professional Fighters League (PFL) is under investigation following an event they put on that raised awareness of some suspicious betting activity.

The PFL held a challenger series event on the 1st of April intended to provide some lesser-known fighters with the opportunity to earn themselves a contract under the organization. Followers who rightly so chose to bet on it found their accounts under review over the past weekend due to the volume of bets being placed upon this event and the sheer amount being placed.

It has now been revealed that the PFL had pre-taped this event and the fights had already taken place on March 25th, leading to speculation that those betting already knew the outcome before the recording aired.

The promotion themselves advertise the fights as live despite the pre-recording of the event just days before.

Following on from the event DraftKings provided a statement to ESPM regarding the event and suspicious activity.

“At the time we believed the event in question was live. After noticing unusual activity on a number of fights, DraftKings removed the markets [on its own accord],” according to the statement. “We are working with regulatory bodies to determine the appropriate course of action.” (Transcribed by BJPenn.com)

Although it has yet to be revealed whether this was an intentional error on PFL’s part or not it damages the reputation of the promotion with many followers of the sport referring to the incident as a ‘minor league’ mistake. PFL has just announced a 3-fight card including the returning, Kayla Harrison.

PFL have yet to release any comments regarding the situation.

Do you think this was just human error or do you believe all PFL cards are pre-recorded?