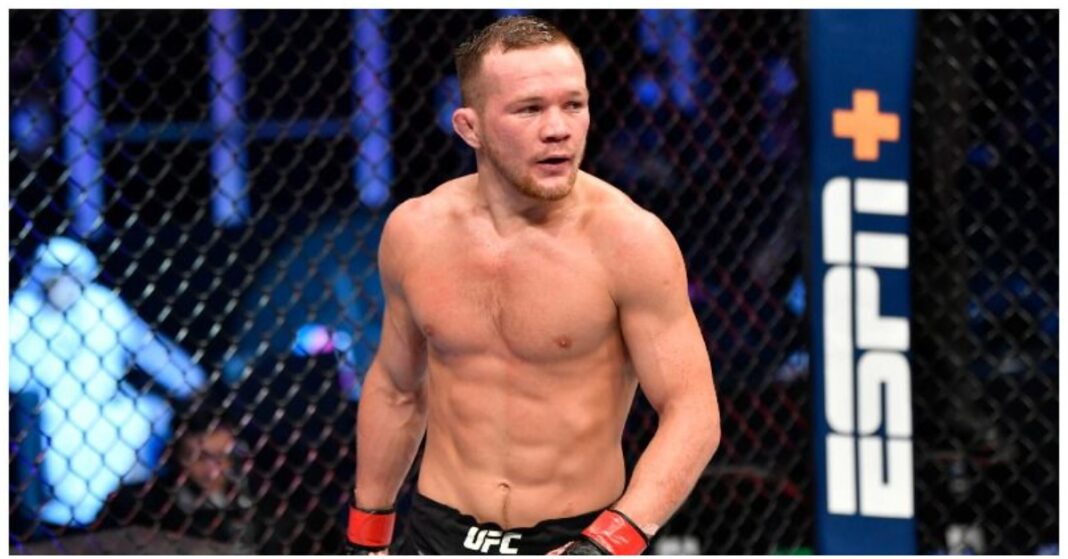 Petr Yan and Aljamain Sterling’s rematch was originally set to take place at UFC 272 on March 5 before it was announced on Tuesday that the fight has been pushed back.

‘The Funk Master’ took to his YouTube channel to reveal that his next fight will no longer take place at UFC 272. Sterling claimed that this was because his opponent is not vaccinated against COVID-19, he said.

It was later confirmed that Sterling vs. Yan 2 will now take place at UFC 273 on April 9. The bantamweight title fight will serve as back-up to the main event of the evening between Alexander Volkanovski and ‘The Korean Zombie’.

Petr Yan Wants To Clear Something Up

The interim bantamweight champion recently took to social media to clear something up. Yan claims that he is vaccinated against COVID-19 and says that the reason his fight was moved to a different card is because the UFC didn’t want Sterling to headline a pay-per-view event.

“Pathetic liar desperately trying to look good and control the narrative but it won’t work,” Yan wrote on Twitter. “I’m vaccinated and ready to bash you anywhere even tomorrow. UFC simply doesn’t want fake champion to headline the event.”

It has since been announced that Colby Covington vs. Jorge Masvidal will headline UFC 272. As of right now, it’s unclear who will replace Sterling and Yan in the co-main event.

Do you think Petr Yan is right about this? Did the UFC not want Aljamain Sterling to headline a pay-per-view card?