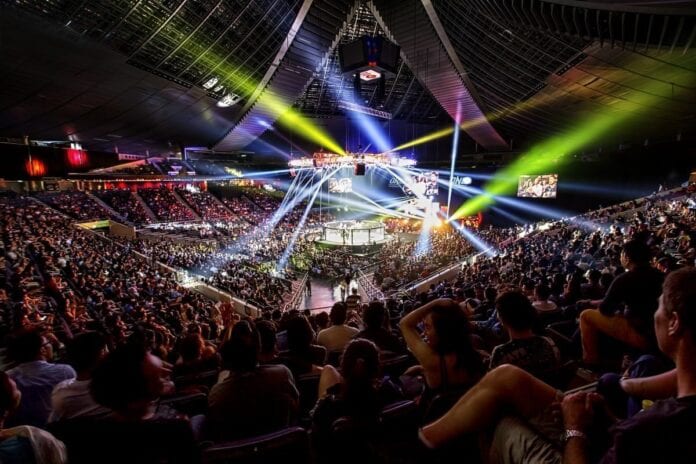 ONE Championship will be back holding events from July, if all goes according to plan, says the company’s CEO Chatri Sityodtong.

“We are looking at next month already. Nothing has been announced formally, but I can tell you that we are working very hard to come back,” Chatri said in an interview with AFP.

The ongoing COVID-19 pandemic has created not only a health emergency around the world but also an economic one. On Monday (June 15), ONE sent out a press release in which it mentioned both job losses within the company as well as a fresh injection of funds it had received from investors.

Companies worldwide have been forced to make redundancies as they battle to stay viable in increasingly volatile times. The events industry, in particular, has been hard hit by the pandemic, so this week’s news did not arrive totally out of left field.

“Extraordinary times require very unusual prudence to protect the company and the longevity of many years to come,” Chatri said when discussing the layoffs and new investment.

“Our operating assumption is that the global economy will continue to suffer over the next 24 months, and potentially enter the worst global recession in history. And so we want to be prepared, under all scenarios, with a lean organization with a big war chest.”

The staff cuts amount to 20 percent of the company’s workforce, while the new investment saw an extra US$70 million added to the promotions total capital, which now stands at US$346 million. A letter from Chatri to his staff regarding the layoffs has gone up on the ONE website.

The company’s last show took place back in February, and its fighters are chomping at the bit to return to action. Hopefully, they will not be waiting too much longer.

What are your thoughts on ONE’s latest announcements?