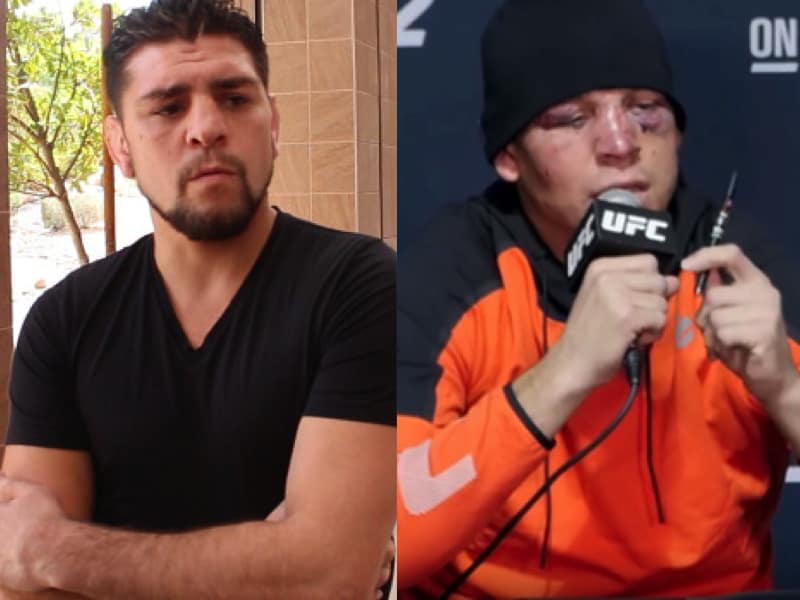 The Nevada State Athletic Commission (NSAC) is set to hold a hearing Friday (January 13, 2017) to discuss the possibility of removing marijuana from its banned substance list.

According to the upcoming agenda for the NSAC’s meeting this weekend, the commission will review “the possible exclusion of cannabinoids (marijuana) from the list of prohibited substances and methods pursuant to passage of Nevada ballot initiative question 2.” Nevada recently voted to legalize marijuana state-wide in last year’s election cycle, something that could serve as an influence when it comes to Friday’s voting.

The United States Anti-Doping Agency (USADA), however, still considers marijuana as an illegal substance while in-competition, but the exoneration of weed from the NSAC’s banned list is certainly a huge step in allowing fighters to use it recreationally.

The most famous case in which the NSAC harshly punished a fighter for the use of marijuana, was when the commission brought the hammer down on former UFC welterweight title challenger Nick Diaz. Diaz was initially suspended five years and handed a hefty 5,000 after testing positive for marijuana metabolites following his UFC 183 bout with Anderson Silva in January of 2015.

After much push-back from fellow fighters, fans, and media, however, the suspension was later reduced to only 18 months and Diaz is now clear to resume all combat sports related activities.

What are your thoughts on the NSAC’s decision to vote on legalizing marijuana? Will the vote go through? And could the trend find its way over to USADA as well?