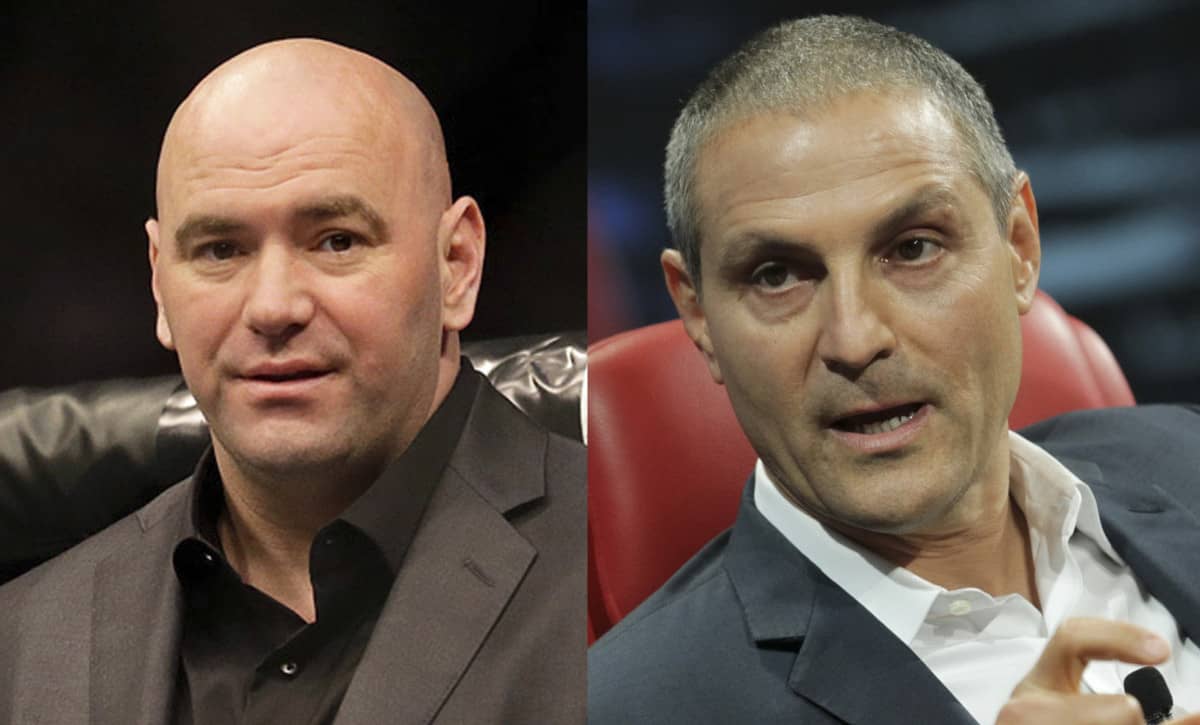 The UFC’s new owners are already cleaning house in a big way.

According to a report from MMAJunkie.com, talent group WME-IMG, who purchased the world’s biggest MMA promotion for a record-setting $4.2 billion in July, will lay off ‘under 15 percent’ of the company’s current staff, which adds up to somewhere in the neighborhood of 400 employees.

The figures came from a source who chose to remain anonymous considering the announcement had not been made official yet. The firings will be made in the areas of sponsorships, licensing, public relations and production, but MMA Junkie noted that WME-IMG does not plan to reduce the UFC’s already-crowded event schedule.

If indeed announced, the move will come amidst an incredible amount of heat on the UFC’s new owners, as only yesterday, legendary former welterweight champion Georges St-Pierre revealed he had terminated his UFC contract after WME-IMG had rescinded a previous offer from original owner Lorenzo Fertitta, and then failed to give him a viable fight in a timeline laid out by St-Pierre’s attorney. The promotion insists St-Pierre is still under contract and will remain that way until fulfilling his obligations.

That could certainly mean the UFC’s new ownership is off to a rocky start in the sport, as cutting corners and costs in a current climate where fighter pay and treatment is quickly becoming the most oft-discussed topic in MMA may not be the best course of action. Interim featherweight champion Jose Aldo recently asked for his release from the promotion, and longtime prominent UFC employees such as Joe Silva, Dave Sholler, and Giovanni Decker have all exited the fray quickly.

New ownership reportedly claimed that they would be at a great financial risk to “re-introduce” St-Pierre to the new UFC audience, a laughable prospect even if the fanbase has changed dramatically in the three years he has been away from fighting.

A fighters union has often been talked about and could be coming soon, and it’s also a driving force to hear huge names like St-Pierre and Aldo talk about fighter pay so openly and forcefully. But that doesn’t appear to be deterring WME-IMG from taking a cutthroat approach to cleaning house if this report proves true.

Interesting – and divisive – times are coming for the sport of MMA.