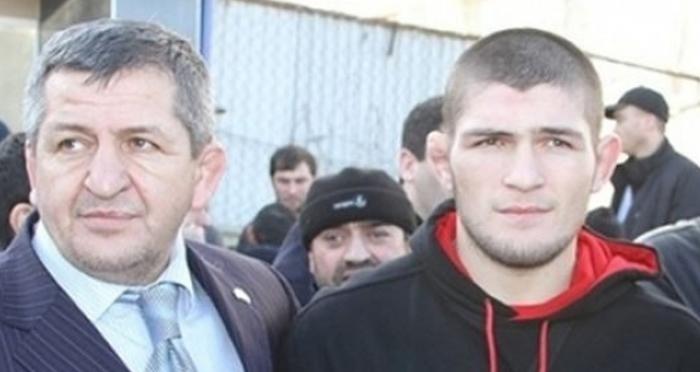 Abulmanap Nurmagomedov, the father and trainer of UFC lightweight champion Khabib Nurmagomedov sadly passed away this morning. Nurmagomedov Sr. had been battling complications stemming from catching the coronavirus.

After falling in April he was transported to a hospital in Moscow. There he underwent an operation on his heart and was later put into a coma. Abdulmanap awoke from the coma and was frequenly visted by Khabib who said his father recognized him but was unable to talk.

Russia Today sadly reported on Friday that Abdulmanp Nurmagomedov passed away aged 57. Since the news broke the MMA community have been paying their respects to him.