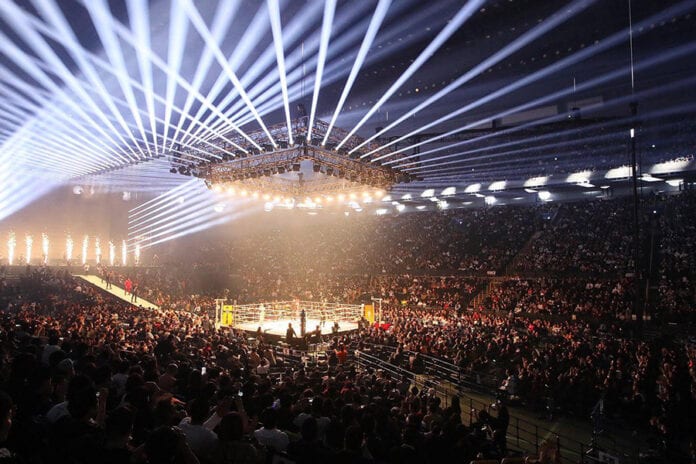 While Japan is well known for its illustrious history and culture, less is known about the country’s role in the formation of mixed martial arts (MMA). However, with one of the most frequent MMA combat disciplines used being Japanese martial arts, it might seem obvious. MMA clearly reflects its Japanese heritage. While Japanese martial arts such as karate, and judo are popular sports worldwide, none are as widespread as MMA, which has about 2.34 million participants in the United States alone.

The Evolution of Martial Arts in Japan

Styles of martial arts like karate and kendo have only been around for about a century. However, this type of combat has roots that date back to the 17th century. Beyond Karate, the Koryu and Kobudo, loosely translated as old martial arts, were the other Japanese martial disciplines.

Japanese martial arts are a physical representation of Japan. Because fighting and bloodshed were commonplace, many people looked for ways to protect themselves, giving rise to the samurai age. Early Japanese samurai spent a great deal of time studying weapons and fighting techniques; by the 17th century, there were more than 60 combat systems being taught in 9000 schools.

While several different forms of martial arts are practiced in Japan, the most popular among them include the following:

First introduced in the 1920s by Morihei Ueshiba, Aikido is a combat style focused on self-defense and using the opponent’s aggression against them. Now, Aikido is one of the most popular martial arts in Japan, mainly popular with women.

Iaido, which means the way of life in harmony, is one of Japan’s oldest martial arts still thriving today. Founded in the 16th century by Hayashizaki Jinsuke Minamoto Shigenobu, Iaido is a sword fighting that focuses on swift motions. Since Iaido is performed with real swords, it is mainly practiced alone.

Kendo, which means the way of the sword, is another martial art focused on sword fighting, which is practiced using bamboo swords. Kendo is one of the oldest Japanese martial arts styles, dating back to the samurais of the 13th century. Now, more than a million people in Japan practice Kendo which is considered an educational form of self-discipline.

The Birth Of Modern MMA

In 1976, the legendary Mohamed Ali took part in an exhibition fight against Japanese professional wrestler and martial artist Antonio Inoki. This fight was seen as a prelude to modern MMA. The odds for Japanese MMA fighter Inoki to beat Ali were extremely slim. In the end, there was no clear winner after 15 rounds of fighting.

In 1985, the Shooto organization in Japan officially created modern MMA. It was intended as a practical and successful combat system based on shoot wrestling. During the 1990s and early 2000s, Japan was considered the home of MMA. It had a massive following until about 2005.

The MMA promoter in Japan was Pride Fighting Championships (FC). Pride FC arranged more than 60  MMA fights that were televised throughout the world. For the first ten years of its existence, Pride FC was one of the most well-known MMA organizations in the entire world. Millions of Japanese watched the fights on television, and there were large-scale sporting events with thousands of spectators. Sadly, Pride FC went out of business in 2006 owing to financial difficulties.

MMA was officially brought to the United States on November 12, 1993, in Denver, Colorado, with the first UFC fight. MMA is now incredibly accessible to a wide audience thanks to the UFC, with an average event drawing more than 2,000,000 spectators from across the world.  Each MMA fighter now specializes in a specific form of combat, such as taekwondo, jiu-jitsu, and wrestling, but they still have to learn other fighting styles and add new skills to win.

The mixed martial art was officially created by the Japanese Shooto Organization which also developed the rules and regulations that are still in use today. MMA tournaments have continued to adapt and evolve into the successful and spectacular Ultimate Fighting Championship that it is today.  The growing popularity of MMA has led to millions of people from all over the world now participating in and following the sport.