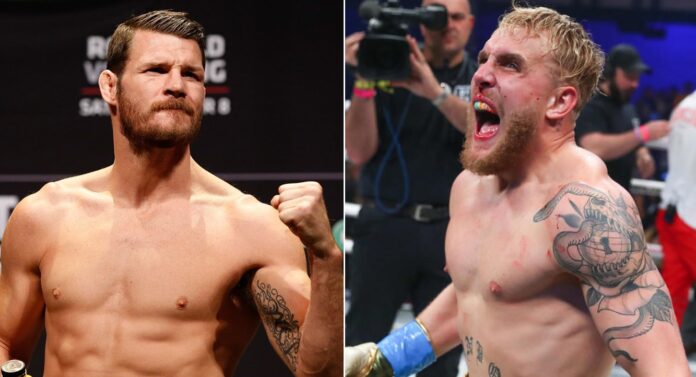 UFC Hall Of Famer Michael Bisping has recently revealed his willingness to step into the boxing ring for a fight with Youtube superstar Jake Paul. While negotiations for the bout have been discussed previously, Bisping does have a medical issue with his eye that could prevent him from competing in the ring.

Bisping previously ripped Paul for talking like a real fighter. On Bisping’s February 20th Youtube show, Bisping said “I don’t really think I want to fight again. I would do one of these boxing events,” Bisping said, stating his body “wouldn’t get through” an MMA fight.

While a fight between Paul and Bisping would certainly make a lot of noise in the combat sports world, Bisping’s wife was quick to dismiss the fight, although Bisping claimed the fight could take place it would just have to be in the right venue.

Do you think a boxing match between Michael Bisping and Jake Paul will ever come to fruition?