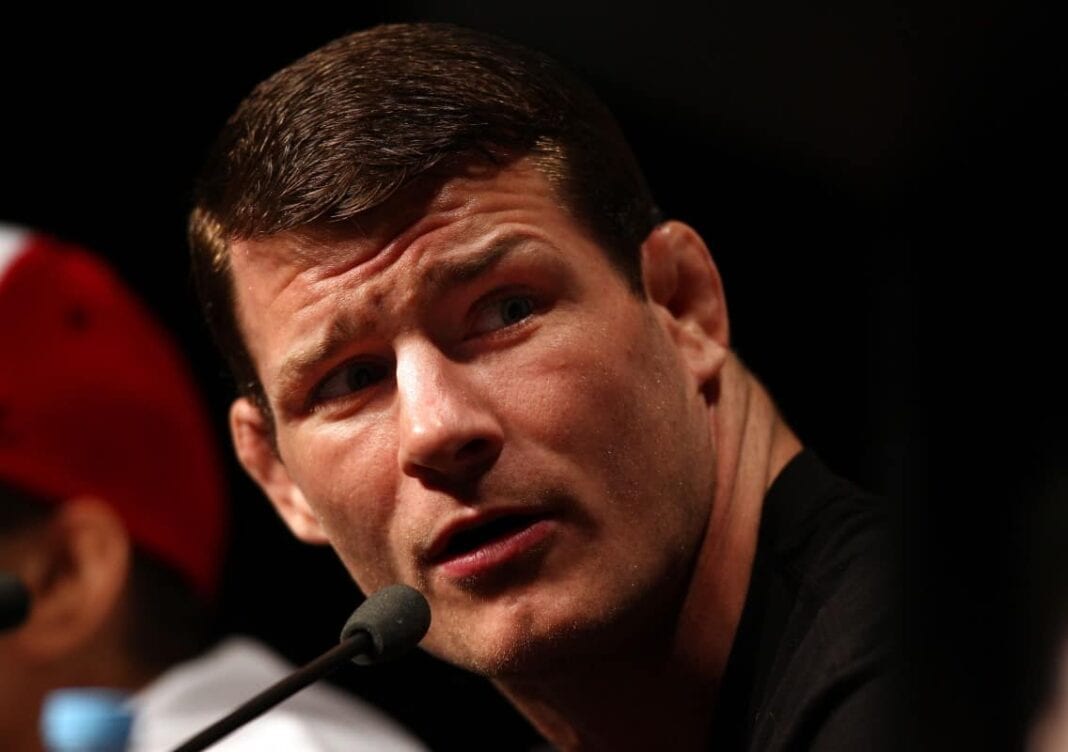 Former UFC light heavyweight champion Quinton “Rampage” Jackson has made headlines quite a bit this week. First, another former UFC champ in Mauricio “Shogun” Rua expressed interest in fighting Jackson, but “Rampage” then said that his ongoing legal battles with Bellator could force him into retirement.

Following those reports, Jackson hinted that he may have a fight lined up, saying that the UFC had saved him from retiring. To make matters more interesting, the polarizing knockout artist recently called out long-time middleweight, and brash Brit Michael “The Count” Bisping, calling Bisping a traitor.

Bisping is riding a two-fight win-streak at 185-pounds, and was scheduled to meet Robert Whittaker at next month’s UFC 193 from Australia, but he was forced out of the bout after undergoing a minor elbow surgery. “The Count” seems to be 100% focused on earning a long-awaited UFC title shot, and moving up to meet Jackson may not be the best move in order to get that shot.

However, Bisping has competed at 205-pounds before, and he recently took to his official twitter account to respond, calling “Rampage” “unprofessional”, and saying that he would accept the fight at any weight:

“He’s so unprofessional he can’t even make 205, let alone a catchweight.” Bisping wrote. “I’ll fight him any weight he wants though.”

Jackson on the other hand, is currently riding a four-fight win streak, and recently made his return to the UFC last April, scoring a unanimous decision victory over Brazilian slugger Fabio Maldonado at UFC 186.

Although the bout may not make the most sense, it would undoubtedly be an intriguing fight between two veterans of the sport, and two of the most outspoken fighters of the last generation.

If the two were to ever meet, who would you pick to come out on top victorious?