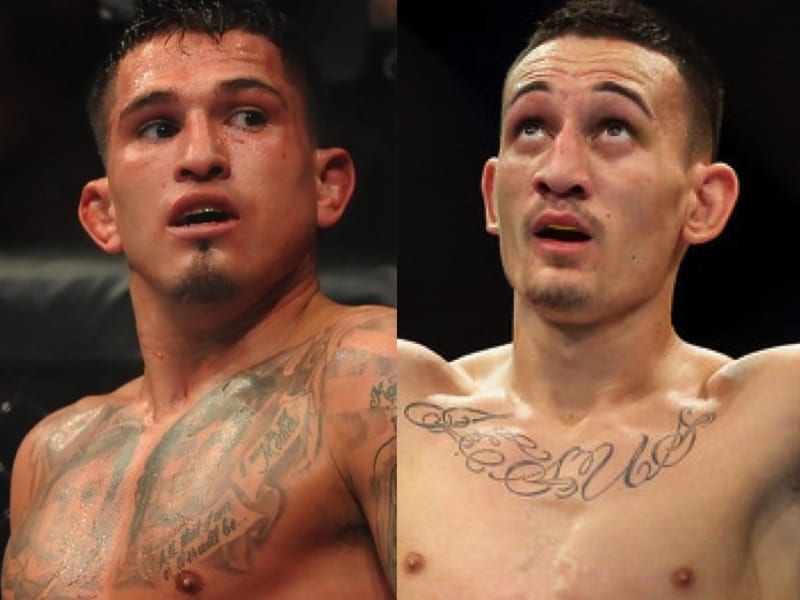 A light heavyweight title rematch between champion Cormier and top contender Anthony Johnson was scheduled to main event UFC 206, but as we previously reported, Cormier has been forced to withdraw from the event due to an injury.

Ariel Helwani of MMA Fighting is reporting that Max Holloway vs. Anthony Pettis for the interim featherweight title is the new main event. The UFC attempted to get Gegard Mousasi to fight Johnson at the event, but Johnson has decided to wait for Cormier to return to action.

As a result of this booking decision, Jose Aldo, who was the interim featherweight champion after beating Frankie Edgar via unanimous decision at UFC 200 in July, is now likely to become the new 145-pound champion, which also means that Conor McGregor is expected to be stripped of the featherweight title. The UFC has the right to strip McGregor of the title because he has not defended the title since he won it by knocking Aldo out at UFC 194 nearly one year ago.

UFC 206 takes place in Toronto, Canada at the Air Canada Centre on Dec. 10th. The main card will air on PPV (pay-per-view) while the prelims will air on FOX Sports 1 and UFC Fight Pass. Here is the updated card for the event: