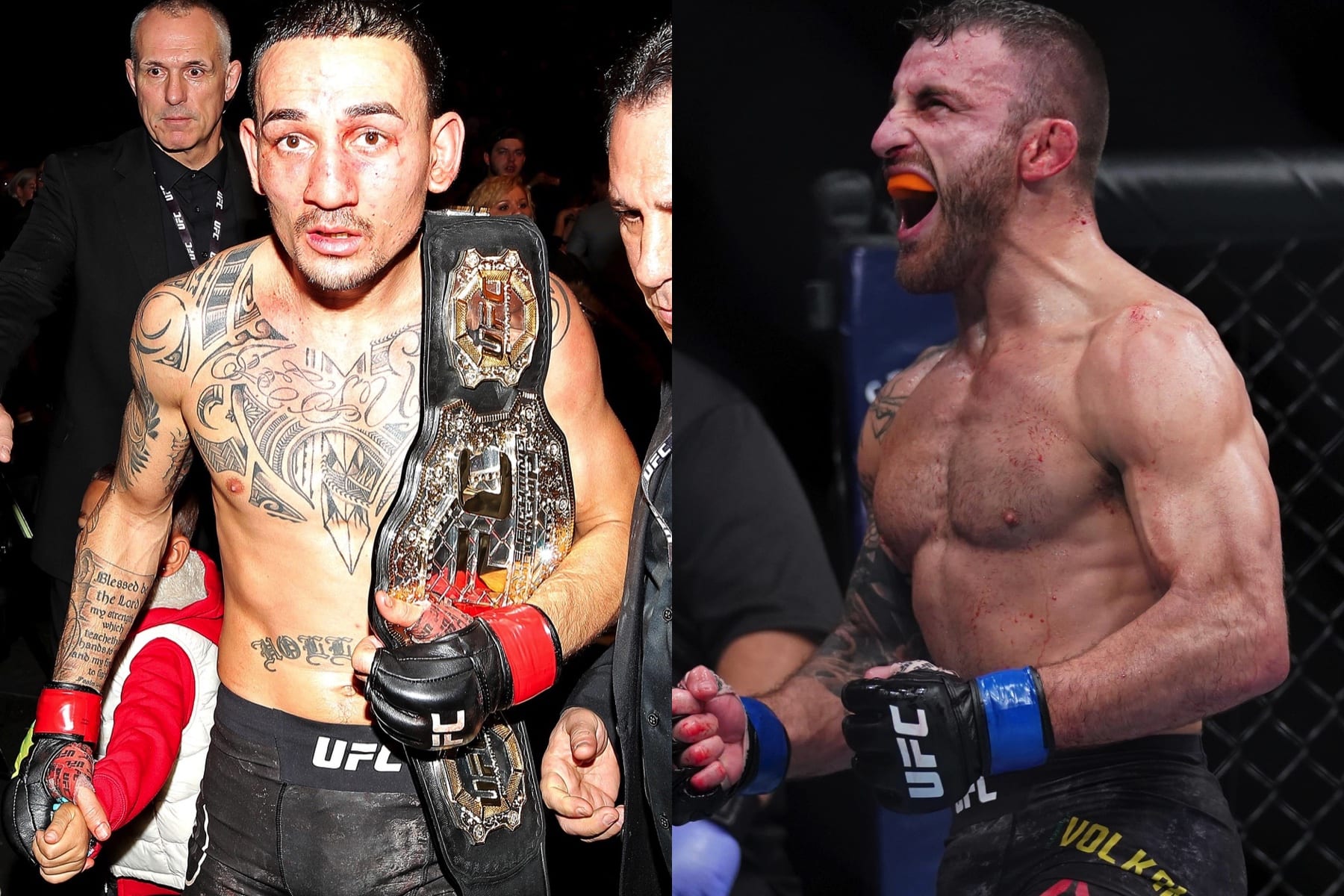 Holloway is scheduled to defend his title against Edgar in the main event of UFC 240, which takes place July 27 in Edmonton, Alberta, Canada. It will be the third time they are scheduled to face each other after injuries to both fighters canceled their previous two title fights. Holloway is hoping it’s a case of “third time’s the charm”:

“Third time’s the charm, I think,” Holloway said (via Hawaii News Now). “Why not do it, go back to the 10th island? They got great things going on right now with the (Toronto) Raptors and stuff. Gonna use that flow and use that energy. I can’t wait. I’m grateful. I’m finally happy that we get this Frankie fight. He’s a legend.”

Many were surprised that Edgar was scheduled to face Holloway over Volkanovski. After all, “The Great” is undefeated in the UFC and is coming off wins over Chad Mendes and Jose Aldo.

Edgar, meanwhile, is 1-1 in his last two fights, having last competed in April of last year. However, “Blessed” believes the UFC might have wanted to see more from Volkanovski against Aldo:

“The UFC was holding off for that Alex and Jose fight and I think they wanted to see something more, I don’t know,” Holloway explained. “Maybe they put him in the oven to let him bake a little more for me. Look at what I had to do [to get a title shot], you know?

“I had to bake in the oven for a bit. I think they had the temperature on at about 200 (degrees) or something. It is what it is. I can’t wait. If that’s the guy and that’s the date, that’s the date. But first things first: We got “The Answer” and I got a bunch of questions so I can’t wait.

“He’s [Edgar] one of those guys at the end of my career, I wanna be like ‘hey, I got to fight him; I got to face him. I got to look at him across the Octagon.’ I’m excited for the challenge.”