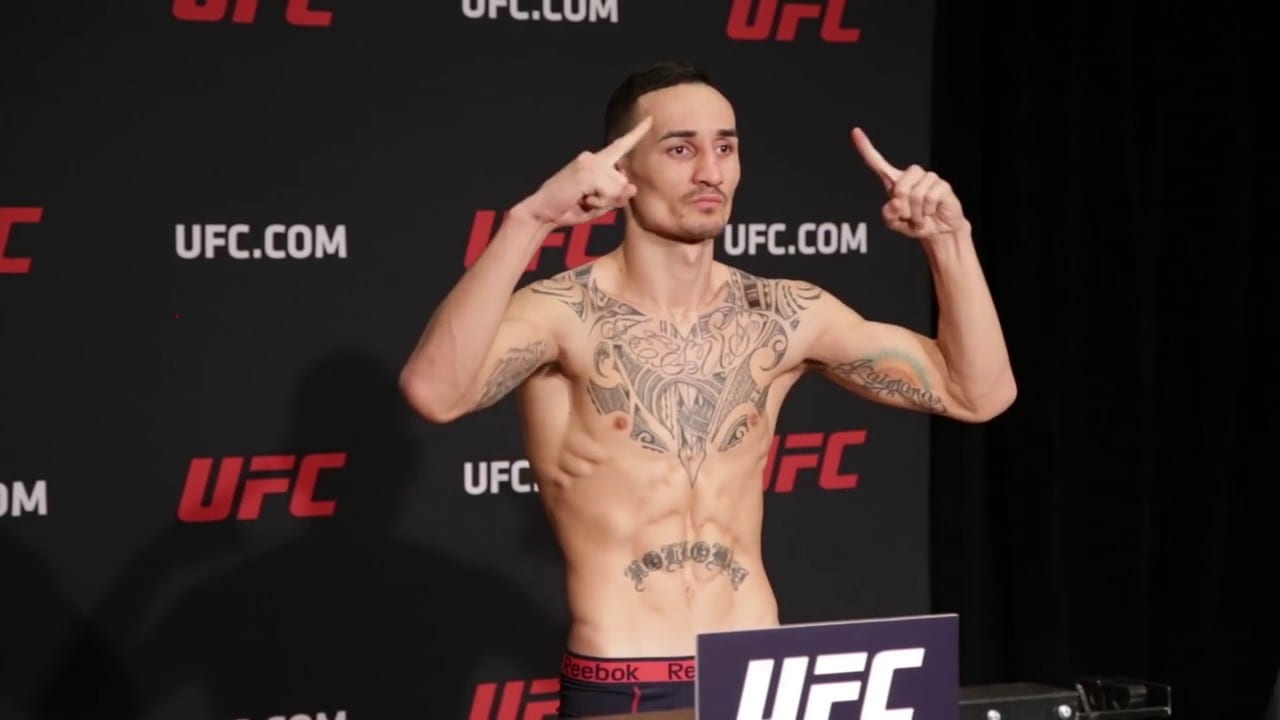 Max Holloway revealed he and his team are working on a potential lawsuit over what caused his issues leading up to UFC 226.

The former featherweight champion was originally set to defend his strap against Brian Ortega at UFC 226 in July last year. However, the fight was called off after Holloway was displaying “concussion-like symptoms” during fight week.

And it now appears that “Blessed” has figured out what led to his poor state. However, he couldn’t reveal much due to legal reasons:

“That July fight, when we was getting ready, it was in Vegas,” he told Joe Rogan in his latest podcast (via MMA Fighting). “I had to fly to New York to do my media day. So from Hawaii to New York. We did 12 hours of media and then we went to Vegas, I think got to Vegas on Thursday. I just felt out of it.

Holloway believes it was something he consumed that led to the events that unfolded. But again, he couldn’t reveal more than that:

“I could tell exactly what it was,” he added. “It was something we consumed. Like right now not that much people know, I left my old management. I’m with new management now and my manager now, he’s like a behavioral science guy and he’s probably watching this stream squirming the way I’m talking about it but we got stuff going on.

“I’m looking to work on with lawyers and we plan on suing somebody. There’s a bunch of stuff that I really can’t talk about. That’s why he’s squirming back there. I probably shouldn’t be talking about it too much but that’s what it is. It was something I consumed. I don’t even know if I can tell you [what it was].”

Hopefully, Holloway and his team get a successful resolution.

What do you think of Holloway and his potential lawsuit?