LowKickMMA.com
Home UFC News Maria Oliveira Got Her Chance To Fight At UFC Austin After Crashing... 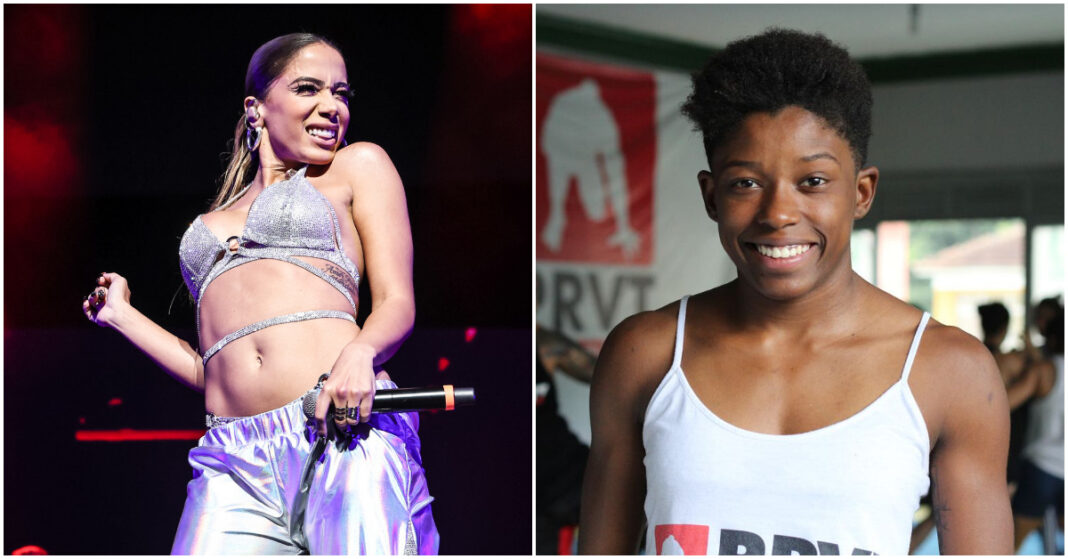 Brazilian superstar Anitta was celebrating her 29th birthday at a private party in Las Vegas this past April. The singer didn’t reveal the location and had a guest list of 220 people that she handpicked herself. Upon hearing of the news, Oliveira was determined to join the celebrations.

Oliveira and a friend managed to discover the host nightclub but only she was able to sneak her way in. Anitta soon realized that Oliveira was not on her list but decided to let her stay because of getting a good vibe from her. They both partied all night long with Anitta posting several videos on Instagram the morning after trying to identify her.

“It’s all new to me,” Maria Oliveira said in an appearance on MMA Fighting podcast Trocação Franca. “I have to separate the life of the athlete and the digital influencer. It’s funny for me to even say that [laughs]. I’ve always wanted that, and now I can’t do both. I don’t post as much as people want me to.”

UFC took note of their strawweight’s surge in popularity and finally booked her for a fight after about six months of waiting. She will be taking on Gloria de Paula at UFC Austin this Saturday Night at the Moody Center.

“I had a fight booked and gained some followers, and all that attention is good not only for me, but for the UFC as well,” said Oliveira. “I still keep in touch with her, she came to Vegas and invited me to her show. I went to her hotel and saw her get dressed, and then went to her show and back to the hotel with her.

“The UFC invited [Anitta] to my fight but she’s very busy,” Oliveira said. “She’s also starting a tour now. It would be a dream [to walk out to the octagon with her], but let’s try again next time [laughs].”

In her first outing inside the cage back in August 2018, Maria Oliveira competed against Marina Rodriguez at Dana White‘s Contender Series. She lost the bout via TKO and confessed she only took the fight to get a chance to travel to Las Vegas.

“When you leave the favela and get a passport and travels, it’s all new for you,” Oliveira said. “I lived in Niterói and my family lived in Sao João de Meriti, and I went to see my family every weekend and drank, but I don’t do that anymore. It’s completely different now.

“[The UFC PI] is the Disneyland for athletes. I’ve lost many nights of sleep in the past. If I has this mindset when I lost my [UFC debut], it would have been completely different. I never worked hard, I always had talent. But a hard-working athlete beats the talented. There’s no point being talented if you don’t train hard, and that’s who I was for a long time.”

Comparing herself to her previous bouts, Oliveira believes she’s a more well-rounded fighter now and has improved her ground game significantly. Working alongside Jessica Andrade and other athletes at the UFC Performance Institute in Las Vegas has also helped her be more professional. 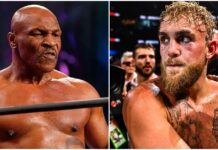 Mike Tyson Open To Boxing Match Against Jake Paul; States It Has To “Happen This Year” 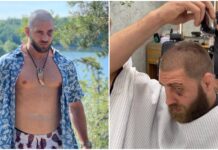 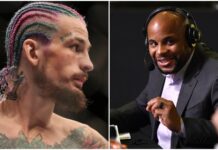 Sean O’Malley Is Under the Impression UFC Commentator Daniel Cormier Wants to See Him Fail: “I Think He Truly, Deep Down, Wants to See...