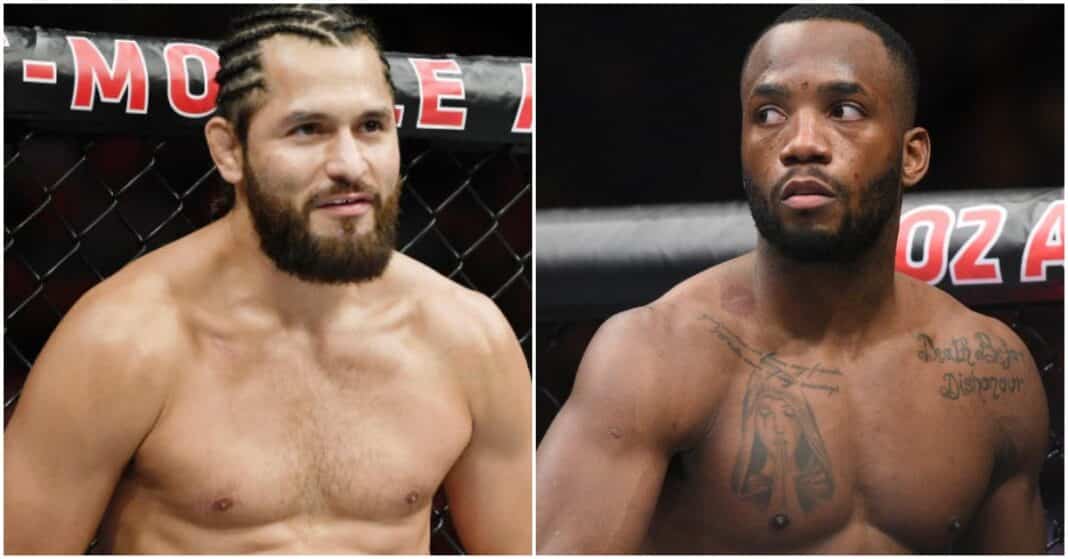 Leon Edwards has opened up about the scuffle he had with Jorge ‘Gamebred’ Masvidal in 2019.

As the story goes, Masvidal has said he won two times that night. One against Till who he KO’d and the other one against Leon Edwards backstage after the fight. He punched Edwards right in the face leaving him bloody from the altercation. That was Masvidal’s side of the story, but Edwards has opened up about it and has told his side now on ‘The MMA Hour’.

“Afterwards they hid him away. They took him out the hotel, I don’t know where they put him. But they hid him somewhere in London and flew him out early hours of the morning. You know, he would have been hurt badly doing what he did, you know. So, they hid him away and took him, I don’t know where they took him and his team, and flew them out in the middle of the night. So, he knows that he had something coming to him and they had to get him out the country.”(MMANews)

Edwards despises Masvidal and claims he would have hurt him badly if they let him go at him. He explained how it is personal andhow it’s “on sight”. “They can not put me and him in the same environment. I feel they know that already… this is not just a fight, this is a war. I am coming for him, Wherever i see him, it’s on sight and that’s just it. It’s on sight Ariel, it’s on sight. When I see him, that’s it.”

Edwards has been on a great run and hasn’t lost since 2015. Edwars will finally be able to get his hands on Masvidal this December when the two square off at UFC 269.

Are you excited for the Masvidal vs Edwards fight?