LowKickMMA.com
Home MMA News Legalization Of MMA In New York Is Closer Than Ever 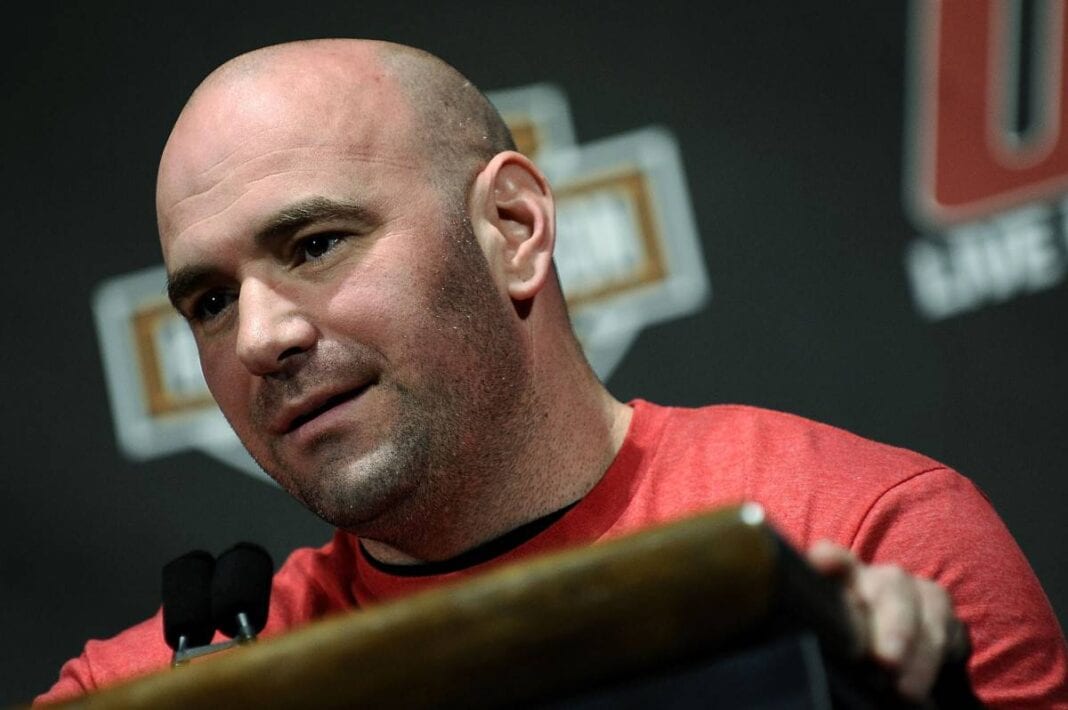 The fact that New York is the only state in the United States that does not have MMA legalized is, of course, out of whack.

However, fans, fighters, and promoters have a hope that the sport will finally be legalized in the world-renowned metropolis this year.

While it has been a long time coming, it will come down to the wire, according to a report published Monday evening by Michael Gormley of Newsday.

The New York State Assembly has introduced and amended a legalization bill that is similar to the state version. MMA proponents have until the end of Wednesday to gain enough votes to pass the bill before the legislative session:

“We’re getting much more optimistic,” said State Assembly Majority Leader Joseph Morelle (D), a lead sponsor of the bill, according to the report.

While most people believe that MMA will be passed, there is always the possibility that someone will change their minds and deny the legalization of MMA once again in the state:

“The UFC is strongly supportive of Assemblyman Morelle’s and Senator Griffo’s efforts,” said UFC spokesman Steven Greenberg, according to the Newsday report. “And we hope this is the year New York joins 49 other states.”

If this bill is passed, the UFC has already stated that they want to run a pay-per-view (PPV) at Madison Square Garden in December. Also, UFC middleweight champion Chris Weidman has stated that he wants to fight Luke Rockhold at the venue, and Rockhold has himself clarified his support for the bout on several occasions.

The need for MMA in New York has never been more significant, and the people who make the big decisions are the only ones in the way of the beginning of MMA in the state.

We’re on the cusp of a potential move that would certainly go down as a groundbreaking happenstance in the history of the world’s fastest growing sport.

As fans everywhere wait with their fingers crossed, here’s to hoping that the it doesn’t get pushed back to 2016 like it has so many years prior.