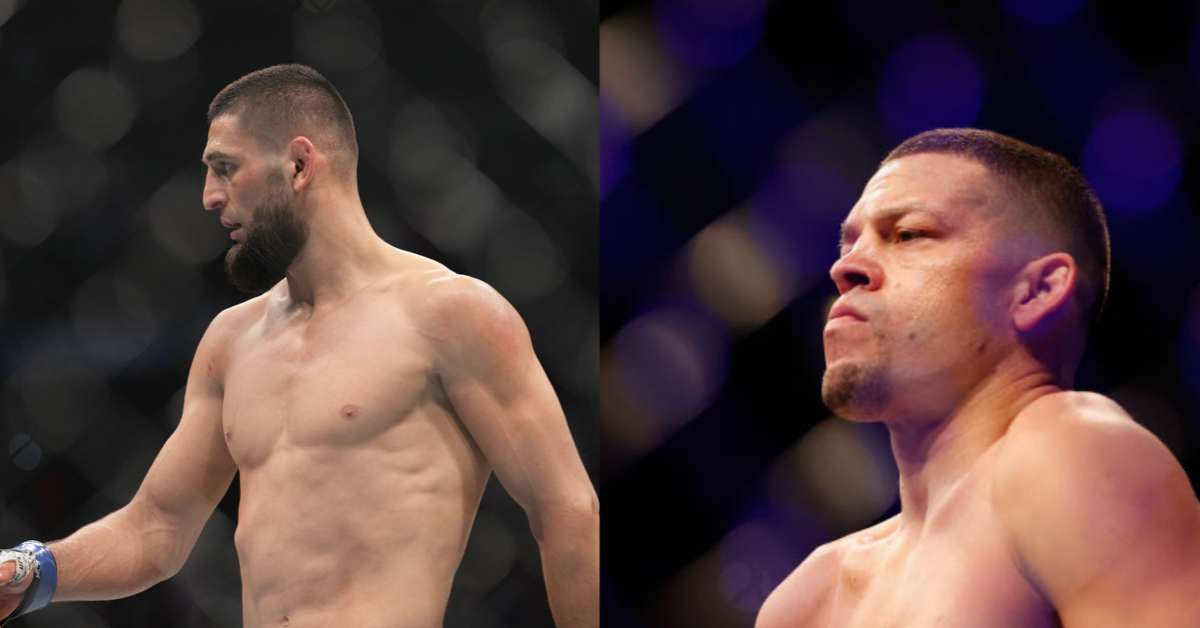 Khamzat Chimaev has no exact game plan at UFC 279, but he plans to hit Nate Diaz hard and knock him out.

Chimaev has been mowing down his competition, beating everyone that has been put in front of him. His last fight was against Gilbert Burns, who was a huge step up in competition for him. It was just Chimaev’s fifth fight in the UFC, and he was able to get the better of a top five opponent in Burns. Chimaev has also won fights in both the middleweight and welterweight division of the UFC.

This isn’t Diaz’s first time he has been a huge underdog. Last time everyone counted Diaz out, he shocked the world and beat Conor McGregor, who was the most popular fighter at the time. Chimaev has that same McGregor lore to him, as he has been one of the fastest ascending fighters in the history of the promotion.

Diaz hasn’t won a fight since 2019, when he beat Anthony Pettis. Diaz last fought against Leon Edwards, a little over a year ago. Edwards was dominant in most of the fight, but Diaz caught him at the end of the fifth round, and almost knocked him out. Diaz could have pressed Edwards and won the fight, but he instead pointed at Edwards to mock him.

Khamzat Chimaev told Daniel Cormier in an interview that he believes he is going to smash Diaz, but has no specific game plan for him

“I’m going to go in with hard punches and maybe knock him out. If he goes down, I’ll go down with some ground and pound, and I will smash him. I don’t have some plans, all my fights are just like that. I go in with my instincts and I just let my body and mind work” Khamzat told Cormier in an interview on his YouTube.