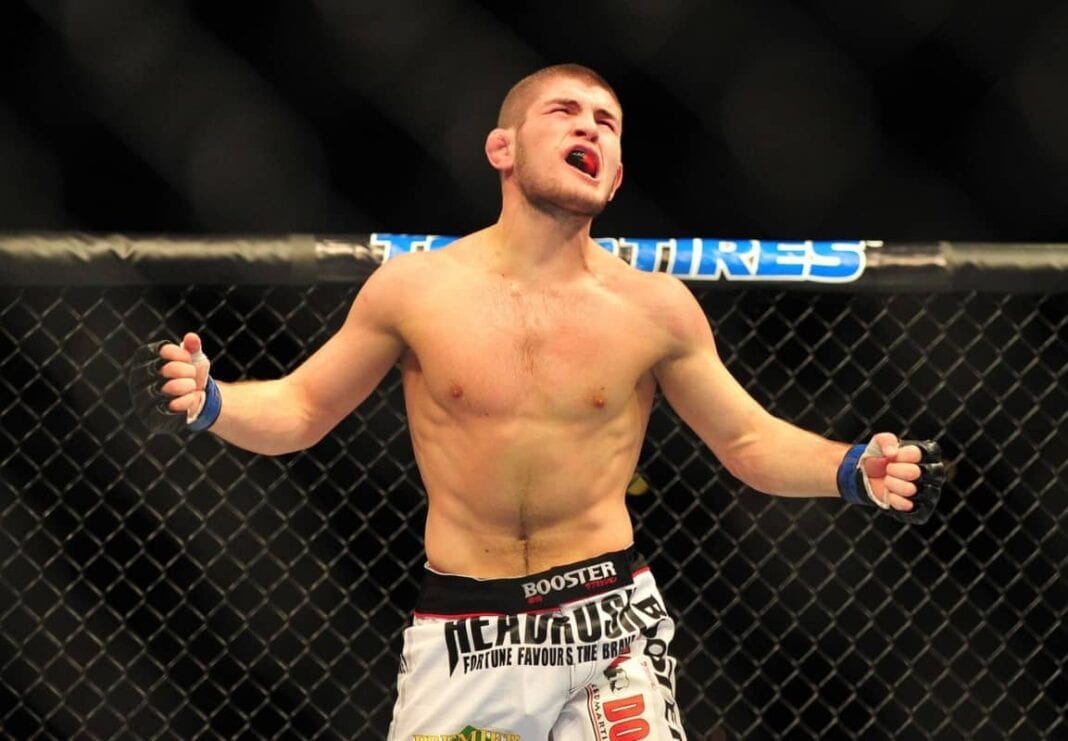 UFC 155-pound killers Tony ‘El Cucuy’ Ferguson and Russian powerhouse Khabib Nurmagomedov simply do not like one another.

The two were originally set to meet at The Ultimate Fighter Season 22 Finale (TUF 22 Finale) last December, however Nurmagomedov was forced to pull out of the contest citing an unfortunate injury suffered in training camp.

Another attempt to reschedule the contest was made for UFC on FOX 19 this past April, but this time it was Ferguson who would suffer an injury forcing him out of the bout. Nurmagomedov would remain on the card to take on UFC newcomer Darrell Horcher instead, defeating the UFC rookie via second round TKO.

Ferguson is coming off a second round submission win over another UFC newcomer, Lando Vannata, and is scheduled to step inside the Octagon with former 155-pound champion Rafael Dos Anjos at The Ultimate Fighter Latin America 3 Finale.

While we will have to wait for a potential Ferguson vs Nurmagomedov bout down the road, ‘The Eagle’ hasn’t refrained from taking shots at ‘El Cucuy’ through social media. Nurmagomedov took to Instagram to take shots at Ferguson regarding his United States Anti-Doping Agency (USADA) tests:

“This moron Ferguson has concerns about my doping tests. Hey idiot, I was tested 11 times, and 11 times antidoping agency found too much courage in my samples, unlike your cowardly eyes, that you was hiding when we met in person.”

The undefeated Nurmagomedov currently awaits his next bout after successfully returning against Horcher after a near two-year layoff, hoping for his long awaited shot at lightweight gold.

Nurmagomedov and newly crowned champ Eddie Alvarez have exchanged words of their own over the past few weeks, so it may not be long before we see ‘The Eagle’ finally get his opportunity to challenge for the throne of the talent stacked UFC 155-pound division.