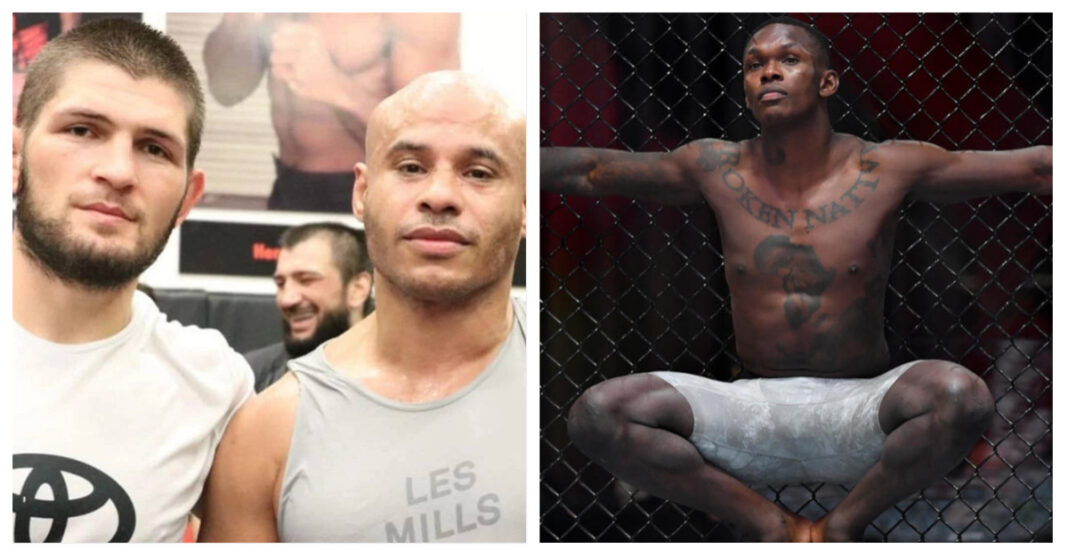 Khabib Nurmagomedov (29-0 MMA) has been recently touted by Ali Abdelaziz as having the ability to finish the reigning UFC middleweight champion Israel Adesanya (22-1 MMA) within three rounds.

The former 155lb champion last competed in 2020 against Justin Gaethje (23-4 MMA) at UFC 254, thus before retiring as an undefeated champ with an unscathed 29-0 record.

Although Nurmagomedov has yet to break away from his retirement plans, it hasn’t stopped the 33-year-old’s manager from tempting fate.

Ali Abdelaziz has recently suggested in an interview with ‘Sherdog’ that if Khabib made 185lbs, he could be a problem for Adesanya, and despite only having experience at Lightweight, Abdelaziz still seems positive that the Dagestani native would get the job done.

“If Khabib comes tomorrow and cut to 185, he will stop Israel Adesanya in three rounds, this is my opinion,” Abdelaziz expressed. “I see it [at the gym]. He beat heavyweights, light heavyweights, welterweights, lightweights. He’s unstoppable. He’s like a tractor trailer.”

“Adesanya cannot stop his wrestling, he cannot stop his grappling. Striking, of course, Israel is the best striker on this planet. But Khabib can come back and fight middleweight and become a champion today.”

Since ‘The Eagles’ sudden retirement from MMA, following the passing of his coach and father. Fans and media have been eager to see one of the G.O.A.Ts of the sport make his return.

READ MORE:  Miesha Tate Wanted Valentina Shevchenko To Look "Unbeatable" Against Taila Santos At UFC 275: "I Already Knew I Could Do That"

Abdelaziz although understanding the reasons behind Khabib not competing again, still can’t help himself feel like Nurmagomedov wants to get back into the octagon, however, even if he was to decide not to come out from retirement that there are other deals on the table for him and the UFC to make.

“He’s always in good shape, always in good spirit. You never know honestly, he say ‘im never gonna fight again.’ But sometime I feel like he wants to, I ask he why he go so hard with the guys, and he goes ‘I have to show them who’s the boss.” Abdelaziz exclaimed. “Or maybe we’ll do the Ultimate fighter with Tony Ferguson.”

Do You Think Khabib Nurmagomedov Would Beat Israel Adesanya At Middleweight? 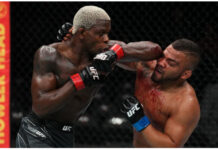 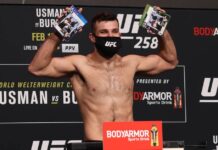 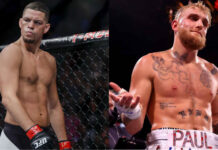