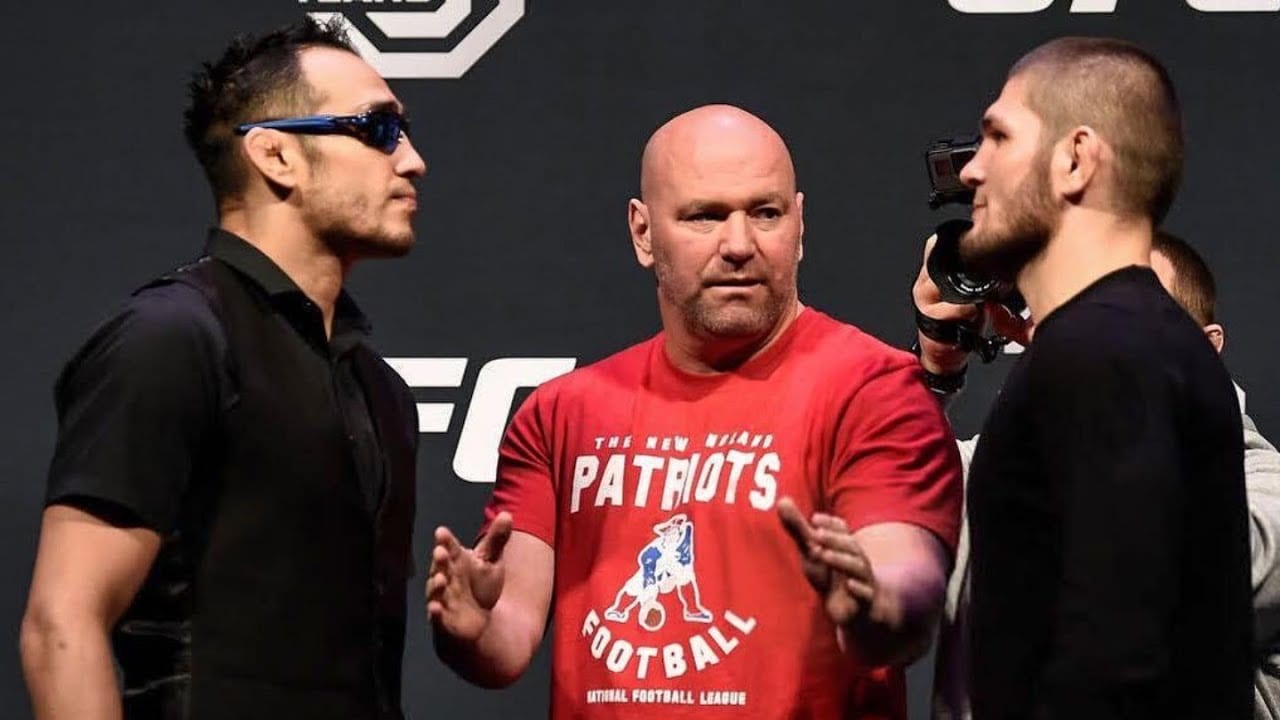 UFC lightweight champion Khabib Nurmagomedov has more motivation for his upcoming fight than ever before.

“The Eagle” defends his lightweight title against Tony Ferguson in the UFC 249 headliner on April 18 in Brooklyn, New York. It’s a fight the combat sports world has been waiting to see for years, especially after the pair were previously booked to face each other four times only for injuries to derail the fight on all four occasions.

Both fighters are notably on 12-fight winning streaks in the UFC with many observers viewing Ferguson as the ideal matchup to inflict defeat on Nurmagomedov.

And despite facing the likes of Conor McGregor and Dustin Poirier, Nurmagomedov believes no past opponent will be as tough as Ferguson:

“Yes, I think, just my opinion, my last couple of years, I compete with guys like [Edson] Barboza, [Rafael] dos Anjos, Conor, Poirier, [Al] Iaquinta — all of these guys not tough like Tony Ferguson,” Nurmagomedov told TMZ when asked if Ferguson would be his toughest opponent. “That’s why now I feel I have real motivation because like before, when I watched all these opponents I think like, ‘okay, I can beat this guy.’ Of course, I work hard, but right now it’s a very, very tough opponent.

“That’s why we focus like always, but right now, we have more focus, more hard work. Tony is not like these guys. He’s a little bit tougher than all of them.”

Hopefully, the fifth time is the charm and we finally get to see the duo collide.

Do you agree with Nurmagomedov that Ferguson will be his toughest fight?