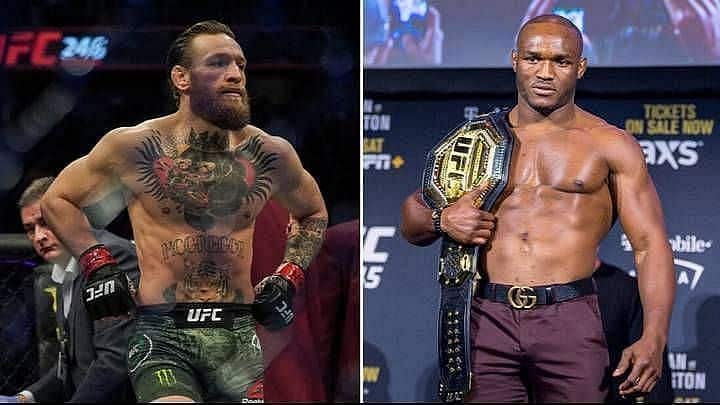 Conor McGregor is the highest-paid athlete in the world and with that comes high expectations and a chaotic lifestyle that only fighters can dream of attaining.

As most fans are aware of, McGregor built up his name using his skillset inside the octagon and on the mic, heightening his brand using trash talk and showmanship. However, UFC welterweight champion Kamaru Usman feels that McGregor, while earning his spot in the sport, may have done too much and put himself into a position that cannot be easy.

“I know it’s hard being Conor. I know it’s hard,” Usman said in his recent guesting on the True Geordie podcast. “I’m a champion, and I know how hard it is to be a champion now. I can’t imagine what Conor’s going through. That’s got to be hard. You can’t do anything.

It’s clear that there are immense amounts of pressure on the Irishman. It’s pressure that he has thrived in before throughout his fight career. With being the highest-paid athlete in the world, it now seems to have hit new heights.

McGregor will look to prove the doubters wrong in three weeks at UFC 264 when he faces off against Dustin Poirier for the third time.

Do you agree with Kamaru Usman on Conor McGregor’s “tough life?”