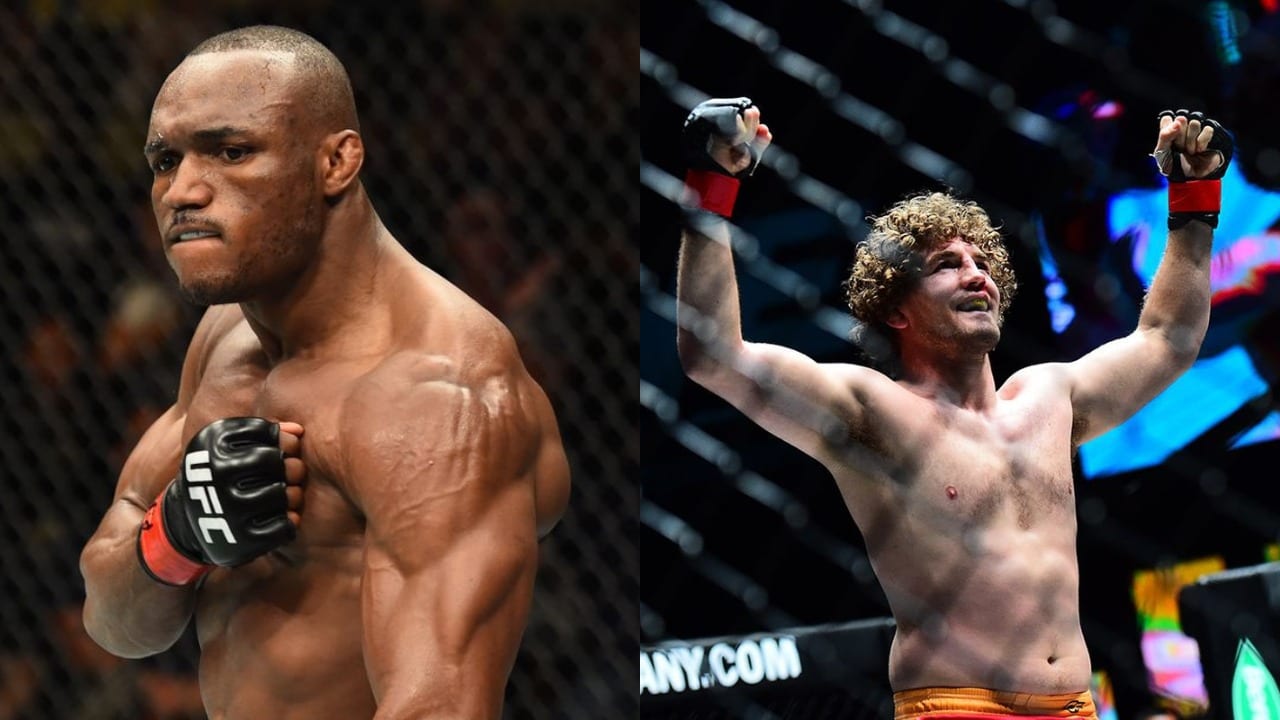 Since Askren signed with the UFC, there has been bad blood between these two fighters that was taken to another level during the UFC 235 press conference where they got into a minor altercation backstage.

At the time, Askren went on record by stating that Usman threatened him. On the flip side, Usman claimed he was keeping things real considering their history has taken place over the last few months.

After Askren lost the match, the UFC welterweight champion took to his official Twitter account to fire off some jabs at Askren over the lopsided defeat. He wrote the following:

Askren has his next fight booked as he’ll take on Jorge Masvidal at one of the biggest cards of the year, UFC 239, on pay-per-view (PPV) this July.

Regarding Usman, he has his next opponent set, but no date for his next title defense has been announced. It’s expected that he’ll fight Colby Covington later this year.