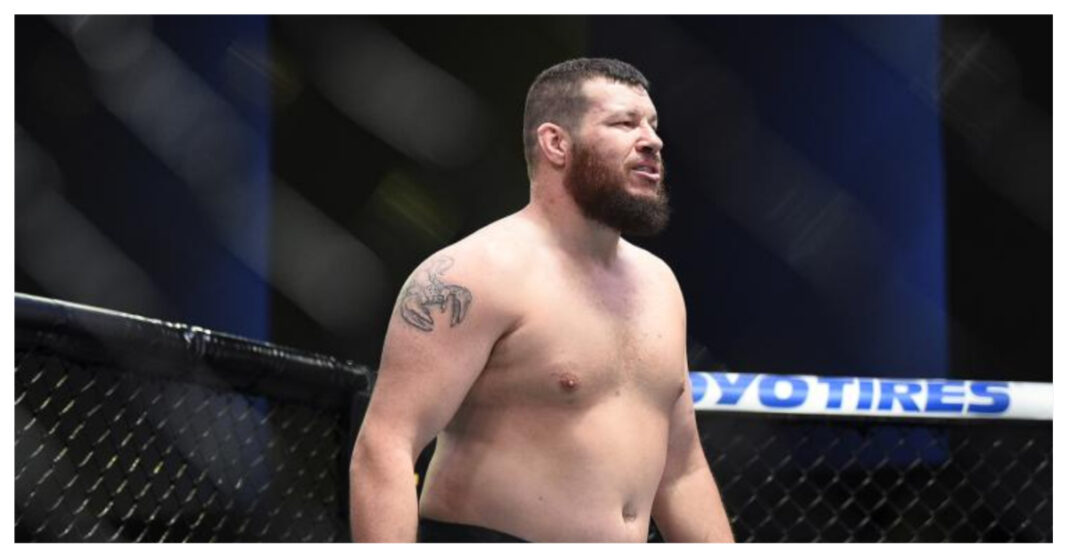 UFC heavyweight Josh Parisian says his June 25 fight against Alan Baudot is his last fight on his contract and admits that he must perform.

This Saturday will be host to a heavyweight showdown between Michigan’s Josh Parisian and France’s Alan Baudot, with both men aiming to get back into the win column.

Speaking to LowKickMMA.com, Parisian would admit that the stakes are high for him as he is fresh off a loss to Don’Tale Mayes paired with this being the last fight on his UFC contract

“This is my last one,” Parisian said. “I gotta perform man, I might have to do something crazy out there.”

Although a loss is always a hard pill to swallow, Parisian can see the silver lining and the Dana White Contender Series alum took a lot away from the loss.

“There’s so much I took away from it honestly,” Parisian stated. “I know people say this all the time- I obviously want to win but if I had to lose I’m grateful I learned a lot. A couple big things that I got from it is like not anticipating- I did not anticipate him wrestling “

“Then when I started wrestling I was on my back, I don’t know, I was just in my head thinking I did not expect this I did not plan for this and then I didn’t condition for that either, that’s a whole other level of conditioning to wrestle I thought it was going to be a striking thing.”

Although the stakes are higher than ever and the outcome could be the difference in gaining a new contract with the UFC Parisian seems up for the challenge. After achieving some financial freedom outside the cage, Parisian can now fully get back to the roots of his love for the sport and is confident of finishing Baudot.

“I feel like I match up good against him,” he said. “I’m gonna anticipate wrestling, I’m gonna be ready for that. I’ve watched a couple videos and I juts think it’s a good fight for me.

Who do you have in Josh Parisian Vs. Alan Baudot? 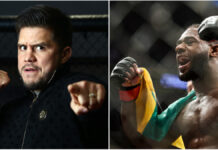 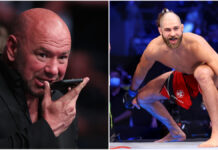 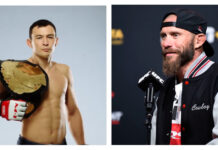