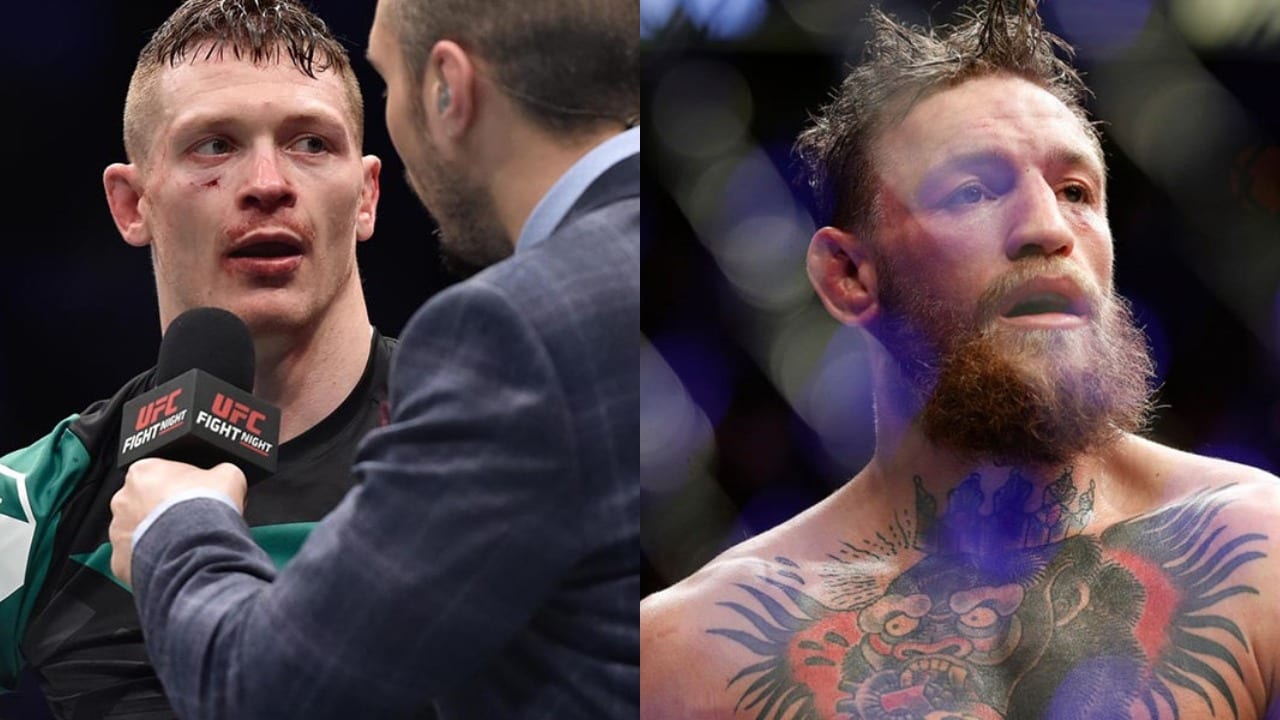 Joseph Duffy thinks fighting former UFC lightweight and featherweight champion Conor McGregor would draw big business. Duffy is coming off a TKO defeat to James Vick in November of 2017 and is now preparing to fight Marc Diakiese in London.

These two fighters have some history as they met under the Cage Warriors banner in 2010. Duffy won the fight once he tapped out McGregor in 38 seconds via arm-triangle choke. This was a big loss for the future UFC champion. It was his last loss until finally being stopped by Nate Diaz via submission at UFC 196 several years later.

During a recent interview with Eurobash, Duffy made it known that he thinks their rematch would sell out an Irish football stadium. Obviously, Duffy isn’t the biggest name in the world, but personal vengeance might get the job done in making it happen.

“There’s always going to be people throwing my name out there [because of our first fight]. For me, it’s just that far in the past. The option is always open. If that happened, I would love it (via MMA Fighting). Croke Park, it’s a dream for anyone. It’s like a Dublin vs. Donegal match for me.

“It would be a huge fight and I’m pretty sure we would sell out Croke Park no bother, but it’s not something I’m pursuing. I just want to do this my way and I suppose I’ve got to take one fight at a time. If that opportunity presents itself, of course I’d love to have that fight again.

“Look what [McGregor] has gone on to do and obviously I would love to prove that I could beat him again. I’m not going looking for [a rematch]; I’m just focusing on my own thing, I’m not going to be calling him out and all this craic, it’s just not me.”