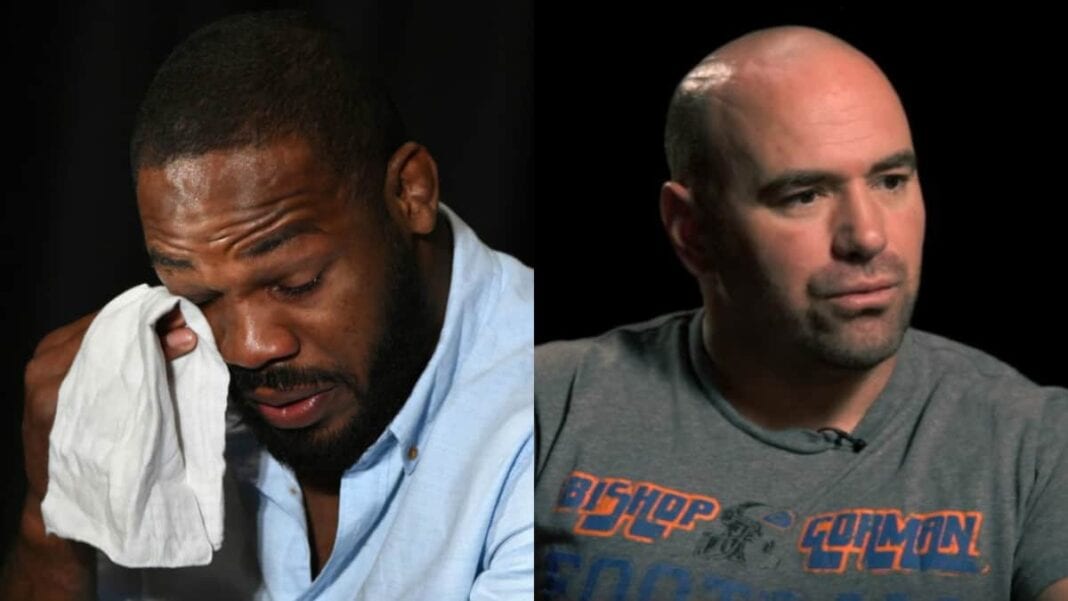 Former undisputed light-heavyweight champion Jon Jones is in the dog house. The troubled 29-year old this time played a big role in the UFC 200 fight week drama that ended with his removal from the main event. ‘Bones” history of unsavoury behaviour finally caught up to him in 2015. After failing a dope screen for cocaine, Jones took things to the next level. Leaving a pregnant woman injured at the scene of a pretty hairy car wreck in New Mexico, Jones’ employers responded by stripping him of his championship.

Widely regarded as one of the greatest fighters to ever enter the sport, Jones’ frustrating tale was far from over at this point. After serving an indefinite suspension from the UFC, ending officially on October 23, 2015, Jones was soon booked in to rematch Daniel Cormier. ‘DC’ had won the vacant belt in the absence of the former champion, and made his first successful title defense against Alexander Gustafsson at UFC 192.

Originally scheduled to fight at UFC 197, Jones and Cormier would see another setback. When the champ fell out injured, ‘Bones’ would instead face Ovince St-Preux in a somewhat humdrum performance. Defeating ‘OSP’ by decision for the interim belt, a unification match was set for the UFC 200 main event. After all the controversies outside the octagon, the battle with his inner demons and well publicised struggles with drug addiction, was it finally time for Jon Jones to come full circle? No, it was not.

Wednesday July 6 was meant to be the best day of the year for MMA and UFC fans; The middle of a fight week that featured three events culminating in the historic UFC 200 card on July 9. Up until the moment Jeff Novitsky took the stand during an impromptu presser, the UFC 200 card was looking solid. Once the USADA violation on Jones’ part was announced, the milestone pay-per-view card steadily slid in to turmoil. 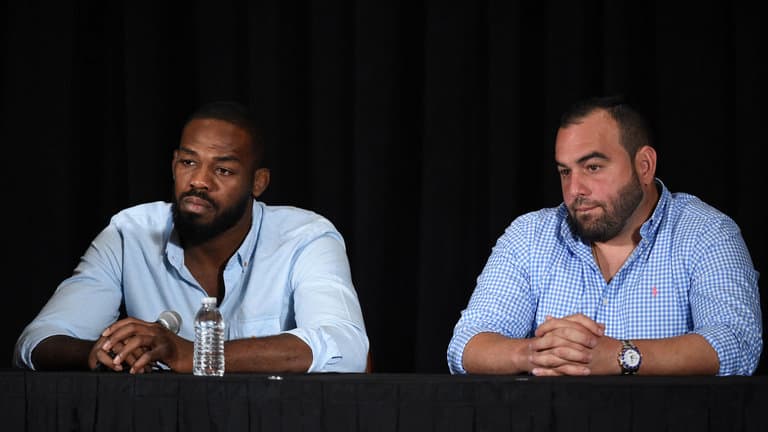 Jones addressed the media during an emotional moment, claiming that tainted supplements had caused his positive test on June 16, 2016. It was later revealed that anti-estrogen Clomephine and Letrozole were to blame for the USADA bust, the very same substance that UFC 200 co-main event heavyweight Brock Lesnar would fail two tests for. As a result, the light-heavyweight division is once again without Jones. USADA and the Nevada Athletic Commission will decide how long ‘Bones’ and Lesnar will be out for, but the ramifications of these controversies are far from confined to suspension length.

Lesnar’s opponent Mark Hunt has gone on the offensive against the UFC and USADA. After being defeated by the WWE star and learning of his discrepancies, ‘The Super Samoan’ blasted his employers and publicly announced his fighters unions inauguration. All this, and we’ve not really taken into consideration Jones’ interim strap, and the impact on the rest of the division. 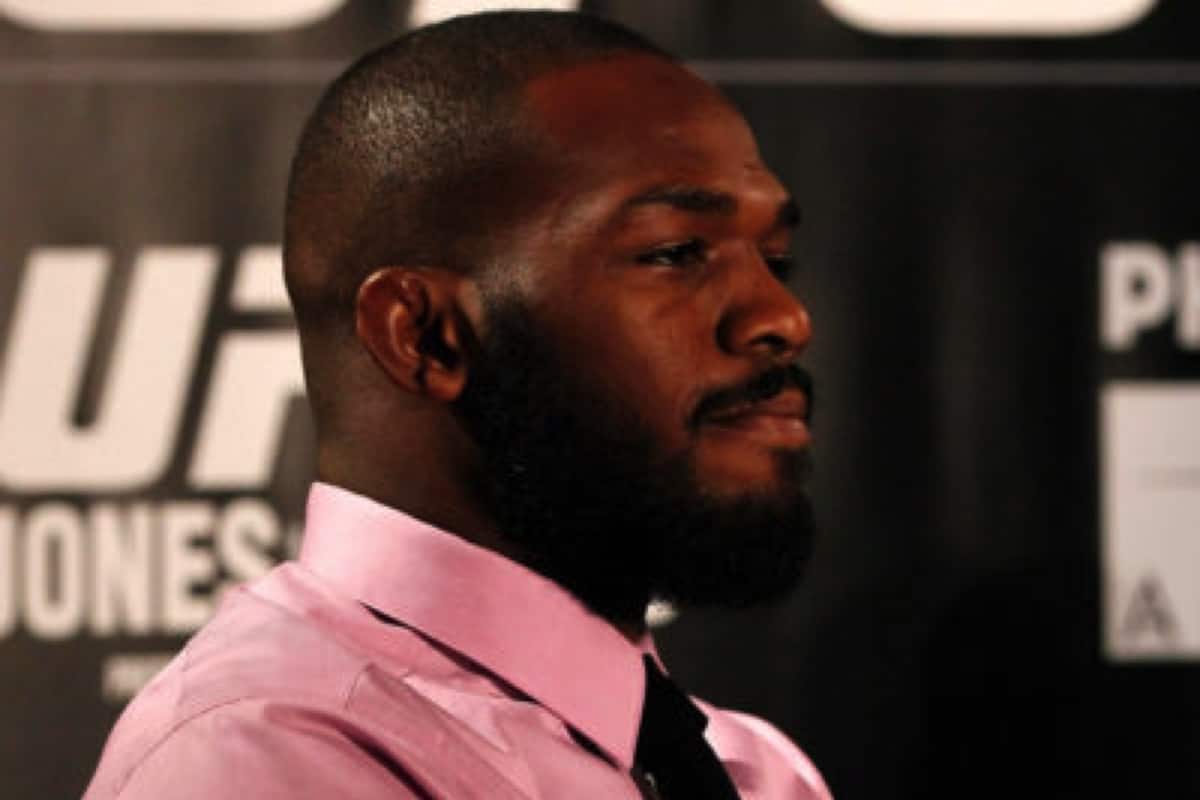 Say goodbye to the bad guy…again

As we await Jones’ hearing with the NAC, we’ve now learned that he’s been removed completely from the official UFC rankings. ‘Bones’ is not alone though, as former light-heavyweight champ Lyoto Machida and fellow offender Brock Lesnar are also scratched from the ranks.

It looks like we can now call Jones the ex-light-heavyweight interim champion now too. A sad day for MMA, as once again the superbly talented ‘Bones’ faces an uncertain future. There is no good to come from this story, at least non that we can see as of now.