LowKickMMA.com
Home MMA News Jon Jones Asks For His Release From The UFC 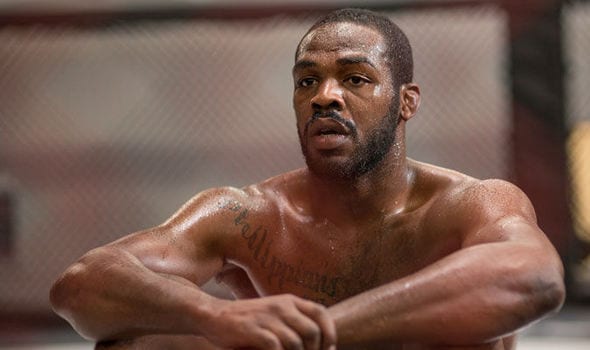 UFC light-heavyweight champion Jon Jones has requested he be released from his contract after Dana White publicly accused him of lying. The UFC boss and Jones have varying stories about how their brief negotiations for a Francis Ngannou super-fight went down.

White claims ‘Bones’ asked for an “obscene” amount of money for the fight. Jones, on the other hand, says the pair never discussed a particular amount for the fight. White though doubled down on his claims last night and claimed Jones wanted the same type of money heavyweight boxer Deontay Wilder makes – that’s about $30 million.

Jon Jones Is Done With Being Lied About

Jones has reacted to White’s latest comments on social media. The 205lb great went after White and the UFC in a series of tweets, ultimately calling for his release from the promotion, he wrote.

“Don’t be a fucking liar, my reputation has already taking enough hits. I don’t need this bullshit Dana. I never asked for Diante Wilder‘s numbers. And how about since Diante is making 30 million, we settle for half of that. Since you said I’m the goat and everything.”

“I don’t even make half of half of what Diante Wilder makes. If my reputation causes you to undervalue me this much. Just go ahead and release me from my @Ufc contract altogether. I’m sure some promoter somewhere will be more than happy to pick me up.”

“And if I wanted to compare money to someone else, I would compare money to my brothers. I see firsthand the way the NFL treats their champion athletes, there’s a huge difference. I’ve kept my mouth shut my entire career.”

“Do I make 5+ (million) per fight yes. Should I stick to that number for my super fights? No. If you don’t agree with me you just don’t know business. I certainly didn’t ask for 30, never even threw out a number.”

Do you think Jon Jones will be able to resolve this dispute with the UFC?